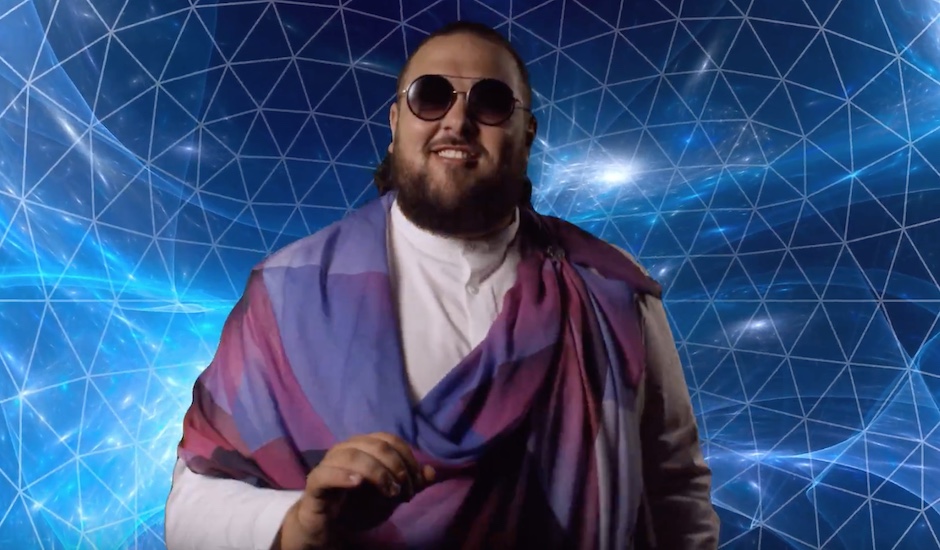 Joyride's recent single and ode to roundies of days gone by, Blue Batmans, has today arrived with a brand new and very appropriate video clip - the beginnings of which will likely ring a little too true for many of us. Developed with regular collaborators Entropico, the clip begins in a very real, relatable place, before going on a journey only Joyride can explain: "This video is not an attempt to recreate perfectly a visual representation of any moment, but rather an impression of the unimpressionable. It's a visual representation of the greatest epiphany you've ever forgotten immediately because your housemate walked outside complaining about a mess in the kitchen. It's a visual interpretation of the new heaven that can be found within our own minds, and can make a second feel like a lifetime once our eyes are shut."

To celebrate its release, he sent us a few songs guaranteed to clear out that kick-on when the time comes, and leave you free to lie in bed and stare at the ceiling for the next few hours until the warm embrace of sleep finally arrests your chemically charged body.

Sure, it's fun having a few people back at your house after a night out. Your neighbours are elderly, deaf and non-confrontational, you just installed outdoor bluetooth speakers and it's the closest you can be to your bed while still being social. But what happens when the conversation is getting dark and your caps are wearing off? Here are some songs that might help change the mood enough to get everyone to fuck off, so you can lie awake in your bed for the next three hours (without appearing antisocial).

Albin Lee Meldau - Before And After

A beautiful song, but perhaps hammering home some realness about people's lives they have been trying to escape from for the past eight hours. Especially good if you are entertaining someone who has just been through a break up. The Swedes sure know how to clear a room.

Shakira - Underneath Your Clothes

This is the cold shoulder of kick-on songs. Read your crowd before you put it on though, some people love cold meats.

My housemate and her boyfriend came home from a kick on once looking like they'd seen a ghost. Turns out they'd been listening to this. Must've been effective.

James Reyne - Oh No Not You Again

He's smashed out a few acoustic versions of this that really let the lyrics stand out. It can be a catalyst for some soul searching if your guard is down. Great for getting people to wrap up their debauchery, unless you've got a mob of 40 year old tradies back at yours for some reason (in which case it will have the opposite effect).

Boring topics of conversation with callers who are allowed to talk for way too long and weird and obscure music. Sometimes the best way to point something out to someone is to hold up a mirror. 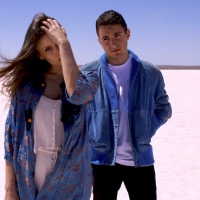 Welcome To The Stingzone - Stingray & DJ $EX get down to bizness on hot new video clipThe man himself is embarking on a journey west very soon for a Rhino Tranq Party.
Electronic