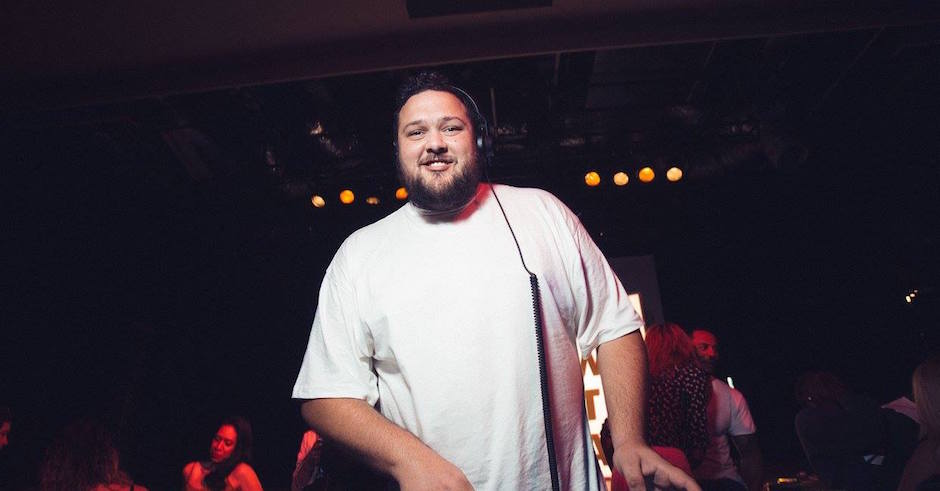 Last week we were gifted a very special treat from Joyride in the form of a cover of Methyl Ethel's Twlight Driving - the first in a new series of covers taking on Aussie classics called, The Twilight Driving series. At the time he promised one per week, and true to his word, today he's unleashed another pearler, this time taking on Machine Gun Fellatio's legit classic, Unsent Letter. The Methyl cover was a fairly recent song, but now he's delving deeper into some full-blown Australian classics, which can be dicey territory for music that a lot of people hold dear to their hearts. Fortunately he gives the original its due, creating a chilled, R&B/electronic re-do that once again highlights the man's voice.

If the Twilight Driving Series is a chance to showcase just how luscious his vocal chops are, he's succeeding very well. And while we're looking forward to what comes next in this series, we're just as excited at the prospect of some new original Joyride material in the future. 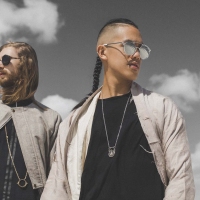 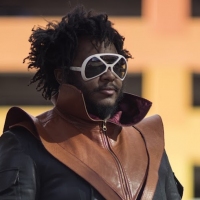 Thundercat just dropped an anti-Valentine's anthem ahead of his new albumFriend Zone is taken from his 3rd LP Drunk, due out next Friday.
Electronic