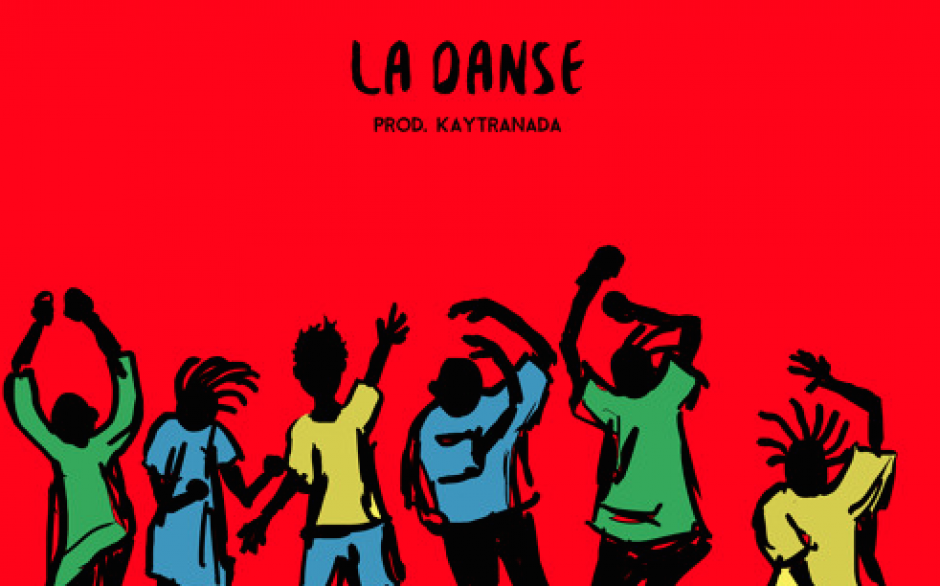 Ever since Louis Celestin (Kaytranada) dropped this storming beat remix in 2011 his musical career has gone from strength to strength. Now renowned as one of the hottest producers in the field Kay has worked with the likes of Vic Mensa, Freddie Gibbs and Goldlink. His talents in hip-hop and electronic production are unparalleled and I’m sure by now he has to be some sort of national hero in Canada. In his own right Celestin is a seasoned solo artist however he also spends a lot of time engineering tracks for his counterparts.

The latest example is his work on young Portland rapper Aminé’s tune La Danse. In suspected fashion, Kay lays down his quintessential rustling hi-hats and clap combinations, whipping up and sustaining a funky atmosphere. It’s this cool electronic groove that fans have literally been drooling over these past few years. Honestly, I’d never heard of Aminé before but we should all now take notice. Gifted with a rapid-fire flow that brings to mind rap goddess Azealia Banks, he spits effortlessly over the racy tempo, taking centre stage as he should. Not only that, the guy can sing, parading his soulful vocal over Kay’s lulled piano chords. La Danse is the opener to Calling Brio, a ten-track album from the MC (lend your ears to it over at his SoundCloud). These two were simply meant to get together and create this, they bounce off one another almost too well!

The track lasts just 2 minutes, so tune in and focus on one seriously stylish number then hit repeat when it’s said and done. 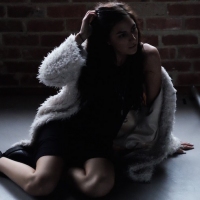 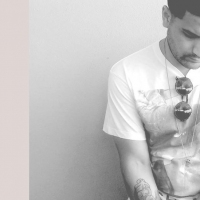