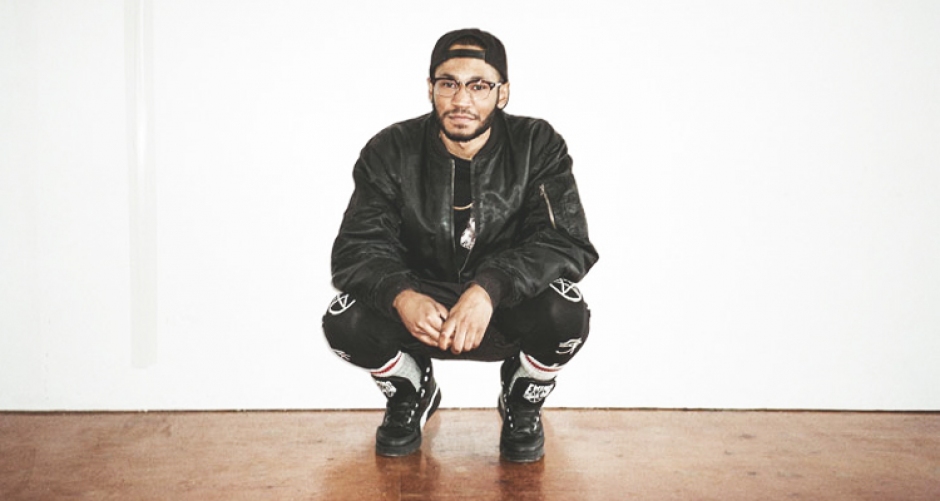 It's a good day because Haitian-Canadian producer Kaytranada has dropped 8 fresh tracks on to his Soundcloud, completely out-of-the-blue. After his brilliant collaboration with Vic Mensa on the slow-burning Drive Me Crazy earlier in the year, Montreal-based Kaytranada, real name Louis Kevin Celestin, has been keeping us waiting for a debut album. And it looks like one is finally on the way.

Kaytray likes to pull stunts like this sometimes, letting the public get a feel for his vibe and ideas before releasing his official finished work. Not too many artists have the innovative mind (or the ballsy spirit) to drop 8 ambiguous teaser tracks before releasing an album.

There is some real diverse listening in his new selections, with the songs ranging from unfinished 2-minute disco reworks to soulful trip-hop, as well as a straight-up house-disco banger in Go Ahead. Most of these B-side tracks have hit over 50K plays within 24 hours. Katray hasn’t explained why he’s dropped the unfinished ones, perhaps they're the songs he made just for funsies or the songs he just couldn’t be bothered mastering. His rework of Lucy Pearl’s Don’t Mess with My Man and the epic house beat Go Ahead sound a bit more official, and will no doubt feature on the album in some shape or form.

Kaytranada should release his debut album sometime soon but has yet to set a date.

Stream some of Kaytranada’s new tracks below and head over to his Soundcloud to get the rest of his fresh reworks and edits. 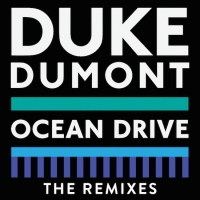 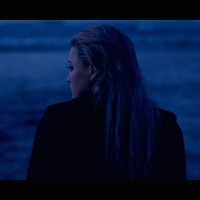 Watch: JOY. - About UsTFW JOY. drops a new video and is going on tour.
Electronic