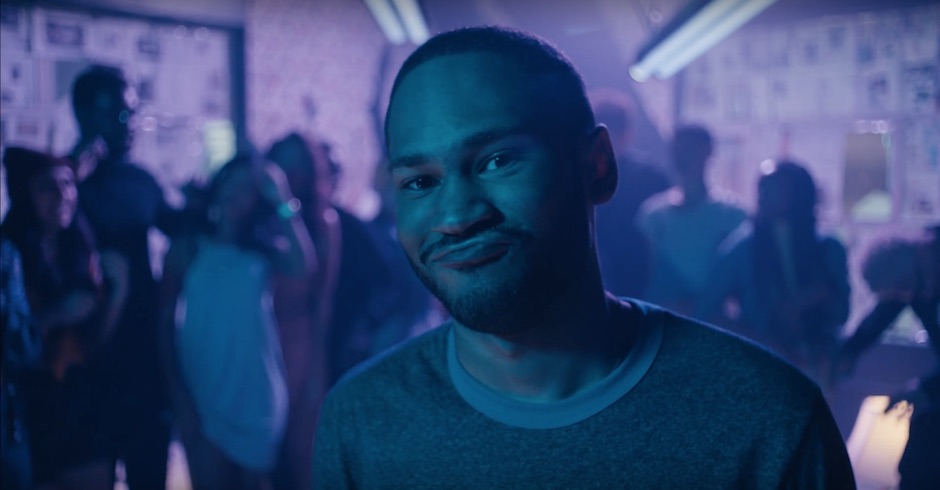 Opening with a cross between the interstellar soundtrack of Ratchet & Clank and a washed-out hip-hop vibe Glowed Up is a distinctly non-single. It isn't filled with hooks like Drive Me Crazy or Leave Me Alone but neither this nor Bus Ride have had that intention. Instead, it's as if Kaytranada knows that we know he is capable of it and is releasing some tight jams with the likes of Anderson .Paak because... well simply because he can.

Conceptually Glowed Up is just one wild trip where Kaytranada drops into a party and ends up in an empty pool that looks like it has walked straight out of a VSCO shoot with Ta-ku. But it gets better with Kaytranada finding everyone in his fridge which also seems to act as a portal for free food and transport. Regardless Glowed Up still has that Kaytranada touch with the low-slung bass line and dry drums crackling in the background. And with Anderson .Paak almost talking as if his flow is wading through the woozy beat it's just a song to get lost in. Glowed Up is the latest single from Kaytranada's upcoming album 99.9% and if you want to find out more about the man you need to read this Fader feature. 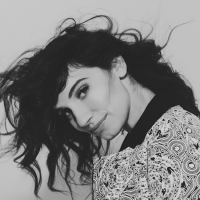 Listen to Nina Las Vegas' new EP with a track by track from the #girlboss herselfA lesson in doing your own thing and doing it well. 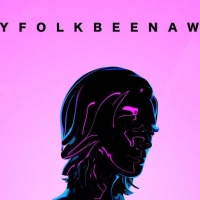