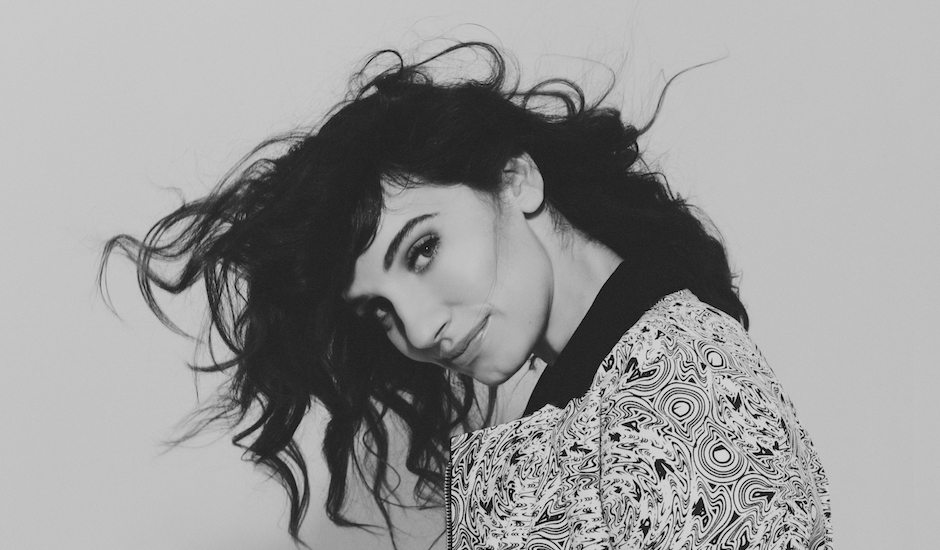 So far this year we've frothed over a few new Nina Las Vegas' tracks - Contagious feat. Snappy Jit,  Now Or Never and EZY - 'miring the DJ/producer's penchant for forward-thinking club music that breaks the mould of what dance music can or should be. Today the EP from which those three tracks came from is out, and Ezy Or Never fails to disappoint, doing what she promised with the launch of NLV Records and that's keeping club music fresh.

You can stream the EP below, and get some behind the scenes info on how each track came to be as Nina Las Vegas makes the complete transition from house party DJ to international producer in five sweet tracks:

Danny (Swick) and I work a lot together and one weekend I left his place to go to a gig and then came back the next day totally disheartened. I couldn’t play anything I wanted to please the crowd. I wrote some bad ideas for a topline about that, which we then cut up into midi to make the lead in the drop. When I went back to Sydney I wrote the hook and the words. At the time I was living with Jimmy from Flight Facilities who forced me to write the demo as I was getting too shy about using my voice on the track. I recorded the vocals myself in LA, and finished it with Swick in Melbourne. I still feel pretty weird about my voice on this one, but aye… it’s out!

I started this drum rhythm almost a year ago. It was made from a lot of simple samples and sounds recorded from Swick’s Micro-Korg and even from its early stage had some of the best crashes and noises in it.

I have no dramas making drum patterns, as it’s usually what comes first. This track was a collection of ideas all pulled into one, which is why there are so many different sounds in the instrumentation. When we were mixing it, Swick and I kinda found it…boring. We kept trying to make our own samples but they all sucked. One day, I just randomly DM'd Snappy Jit and asked if they’d be up for writing to it, and they said yes. Literally a day later and two different goes, they came up with what you can hear today.

Now that I think about it, the emails are pretty funny as I really didn’t want them to say anything I wouldn’t say, like ‘please no butts or booty’.

In August, Swick and I were in LA and linked up with CZ a few times. I’d been working with him already and I thought we’d start something fresh together, however he came in with this happy hardstyle idea. We all thought it was cool so we worked on it solidly for two days, and then me and Swick finished it at home. It’s so crazy, I love this one.

Again, the drop in this was a total accident. It’s the old audio sliced into midi trick… I kept going and over time added more vocals, which I gotta thank The Meeting Tree for recording for me. Big ups lords. 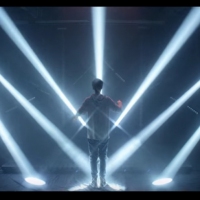 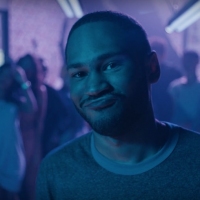 Kaytranada and Anderson .Paak on Glowed Up is the TGIF you needTwo hip-hop dons team up for one hell of a track.
Electronic