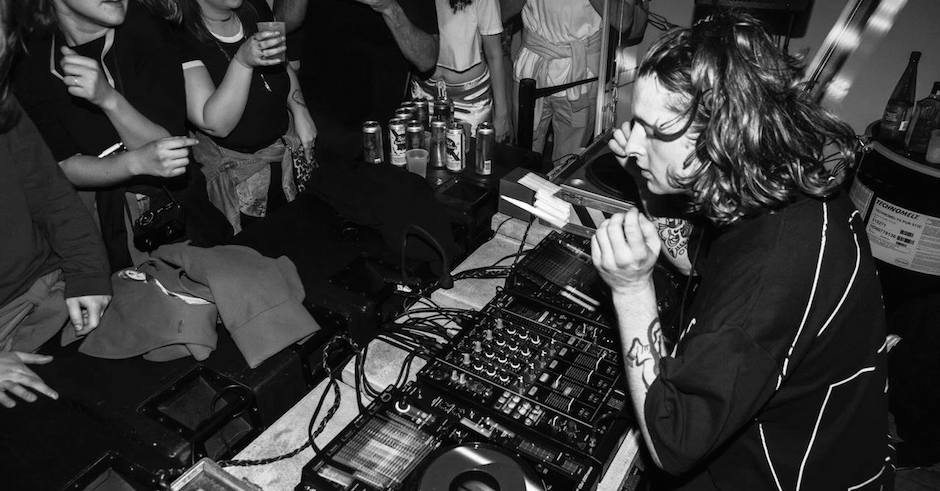 When Jordan Alexander AKA Mall Grab launched into club land he was recognised as a leader in the surge of lo-fi house production. For those not so familiar with the style, it’s got serious grit. A sound consisting of crunchy drum breaks and heavy bass, almost as though you’re listening to the track through a fizzled old cassette. For example:

In recent times however we’ve been hearing a much softer, more emotive side to Alexander’s works. Late last month, as part of a remix bundle, Mall Grab tackled Frenchman Paradis’ tune Recto Verso in an uncharacteristically calm fashion. The remix is meditative as a finished product – nothing like any of his previous releases. Not to say it’s not well done, it’s just a different tact, which is interesting to see.

And now he’s delivered a new flip for Dutch group Klyne, Still Not Over You. The duo said this of the original: "We wanted to turn heartbreak into a fun thing. Mall Grab went all the way with this and turned it into soothing euphoria - it's remedial". And they’re right, this remix is a massage of sorts, I mean it’s still got that muffled driving kick throughout, but I mean don’t fix it if it ain’t broke. Mall Grab lays down subtle club elements in the bed, all the while sticking with that fluttering vocal. A tune to listen to on the way home from work OR awaiting the Uber to go launch at a venue!

God knows where Mall Grab is now? He was recently touring in Greece, then Canada and then London. If you can lock down a show with this dude do so! Before all that, sit back and enjoy this dreamy number from the young man out of coastal NSW. 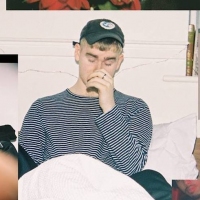 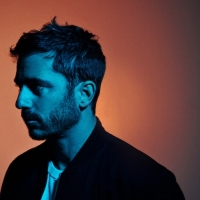