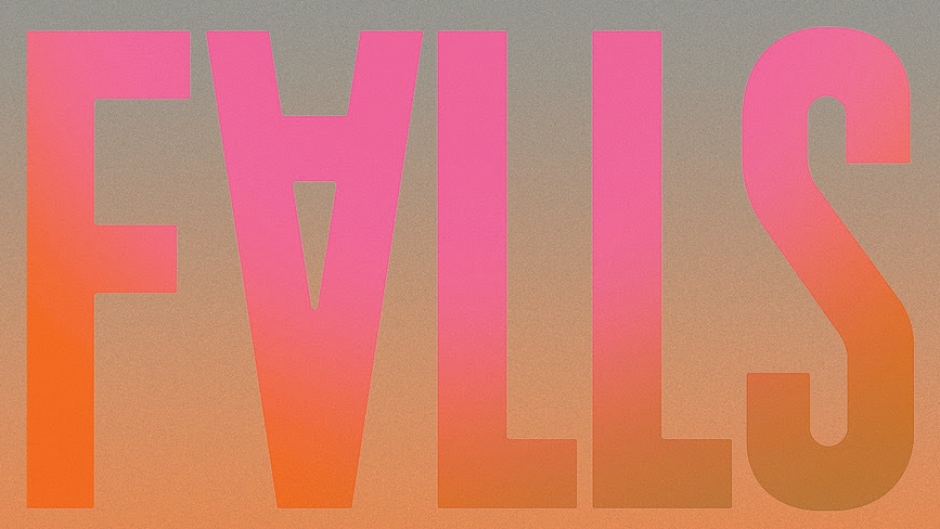 When a festival’s headliners include the likes of Arctic Monkey, Lil Nas X, Peggy Gou, CHVRCHES and some longtime fave Australian acts like Ocean Alley and Spacey Jane, it can be easy to overlook a name or two further down the bill, which is why we’re bringing you this guide to the homegrown talent of Falls 2022/2023! If you missed our Pilerats guide to the whole line-up, check that out over here.

Amyl and the Sniffers

Whether or not you’re a fan of punk rock, odds are you may have at least come across the instantly memorable band name that is Amyl and the Sniffers.

Since dropping their acclaimed, ARIA award winning, self-titled debut album in 2019 and bringing their hectic, engaging live show to audiences far and wide with their relentless touring, the band has cemented themselves as a “must see” act - which you can do at Falls this year!

Multi-genre DJ, producer, radio host and Yuggera woman Dameeela has been honing her skills behind the decks for a number of years now, having warmed up for the likes Skepta, Tyler the Creator, Charli XCX, Anderson .Paak, Genesis Owusu, in addition to appearances at Splendour In The Grass, Falls Festival, Listen Out, Laneway, Pitch, Groovin The Moo, and BIGSOUND, as well as having been recently invited to lay down a set for the legendary Boiler Room at Sugar Mountain Festival.

Shifting to productions, Dameeela unveiled her debut single The Shake Up feat. Tjaka earlier this year, showing her penchant for the harder side of dance music, with a stomping cut of acid techno with a didgeridoo twist and we can’t wait to hear what’s next, including her set at Falls!

Another name that you may probably already be familiar with is one Genesis Owusu, but we'd be remiss not to highlight him as his rise and rise continues into 2022 ahead of his appearance at Falls!

At just 24, this genre-blurring wunderkind has taken his unique blend of hip hop, funk and indie to a whole new level, as heard on his 2021 debut studio album Smiling With No Teeth that went on to win four ARIAS (including Album of the Year!) and the Australian Music Prize to boot.

Having recently popped up featuring on the new Tasman Keith single as well as a recent collab with Winston Surfshirt, while we wait for some new solo Owusu magic, one thing we’re sure of is him ripping up the stage at Falls.

From one wunderkind to another - Christian Benson, AKA Luude and one half of Choomba (alongside his cousin Tim Benson) has been here, there and everywhere when it comes to the Australian EDM scene over the last few years, culminating in his chart topping remix of Land Down Under.

As Choomba, Christian and Tim have been taking on the more four-to-the-floor side of things with their unique brand of bass-heavy tech-house stylings.

With one thing tying the LUUDE and Choomba sets together - that being that they will both be equally electrifying, if you want to hear some of the freshest Australian EDM at Falls, you’ll want to catch both sets.

One of Australia’s finest exports to the underground dance music world has been Newcastle’s Mall Grab, who for well over half a decade now has made a name for himself across dancefloors worldwide, through both his addictive productions and his style-mashing DJ sets.

Back in 2015, Mall Grab was at the forefront of the “lo-fi house” scene, before founding the now iconic Steel City Dance Discs label in 2016. Since then, he’s only gone from strength-to-strength, expanding his musical repertoire across a number of releases, as we currently await his forthcoming What I Breathe studio album (and set at Falls!).

RONA. is the electronic project from Kaytetye (pronounced kay-ditch) woman Rona Glynn-McDonald, pursued in her spare time outside of a career in storytelling and advocacy work for First Nations people, knowledge and cultures. A DJ’s DJ, RONA. has shared the booth with the likes of Bradley Zero, Chaos in the CBD, Tornado Wallace and more.

Now breaking through from the production side of things, RONA. has readied her debut EP of uplifting electronic sounds, vibes she’s sure to be packing at Falls. 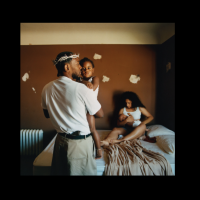 Album of the Week: Kendrick Lamar - Mr. Morale & The Big SteppersLegendary rapper, songwriter and producer is back with his stunning fifth album 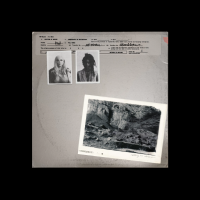 Album of the Week: 700 BLISS - Nothing to DeclareTwo of the underground’s most exciting experimental dance floor & rap oriented artists team up for one hell of an innovative and inspiring record
Get To Know

We caught up with Flume to get the lowdown on new album Palaces, creative process, collaborations and dogs ahead of his return home for his Australian tour