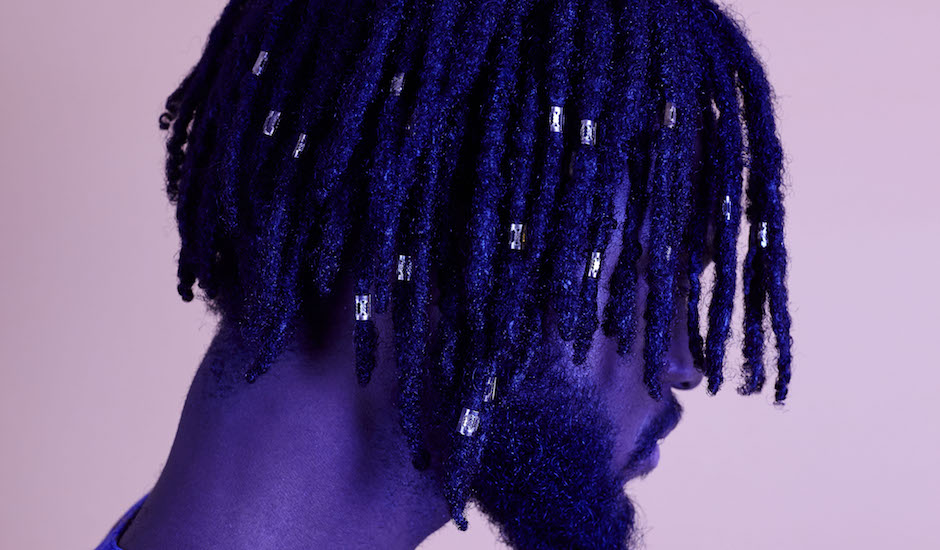 A few weeks ago saw the release of Sideways - a wonderfully unique new single from Canberra-based hip hop kid Genesis Owusu. In an Australian hip hop scene that seems to find new players every day, Sideways stands out amongst the pack, perhaps in part thanks to the production nuance of Simon Mavin and Perrin Moss from Hiatus Kaiyote. It almost has a worldsy beats feel to it (which he'll go into more depth about below), which helps explain why it's been getting so much all over the world. We sent the man a few questions to learn a little more ahead of his upcoming east coast tour run (full dates down the bottom):

19-year-old goon/loverboy from Ghana/Canberra. I make the things that I want to hear, wear, read and watch.

I like to let the music speak for itself. Jazz rap? Afro-punk? Post-soul? I’ll rap on top of loops of David Attenborough narration if they slap.

Can you tell us about your new single, Sideways?

Basically I made this song in a small room in the wilds of Melbourne with Simon Mavis and Perrin Moss, the keyboardist and drummer (respectively) of Hiatus Kaiyote. We were in a cosy little home studio, that probably felt a lot smaller than it actually was due to the 30 or so unique keyboards that outlined and centred the room. There was a drumkit in the corner and guitars and other miscellaneous music equipment hanging on the walls. A couple of cats running around too.

The three of us were scanning and researching a whole bunch of sounds when we came across this creaky little rhythm that would soon become the foundation of the song. Something about the way the sound moved just reminded me of the sounds of my birthplace, Ghana. The song has a lot of significance with me personally, as both an artist and an African, as I progressively push my own sound further while also being able to proudly pay homage to a cultural foundation that hasn't always been correctly appreciated by people outside of it. I get to forward a sound and create my own product of Afro-futurism.

I’m going on tour in October:

All streaming platforms. YouTube and Soundcloud, all of that noise. Aux cords across the country. 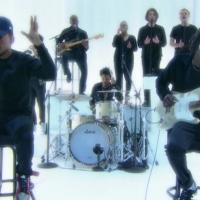 Watch Chance The Rapper debut a new song on Colbert's The Late ShowThe stripped-back unreleased track is one of Chance's most beautiful, despite only being written two days before the show. 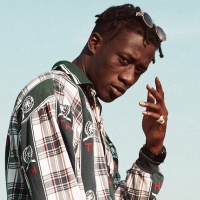