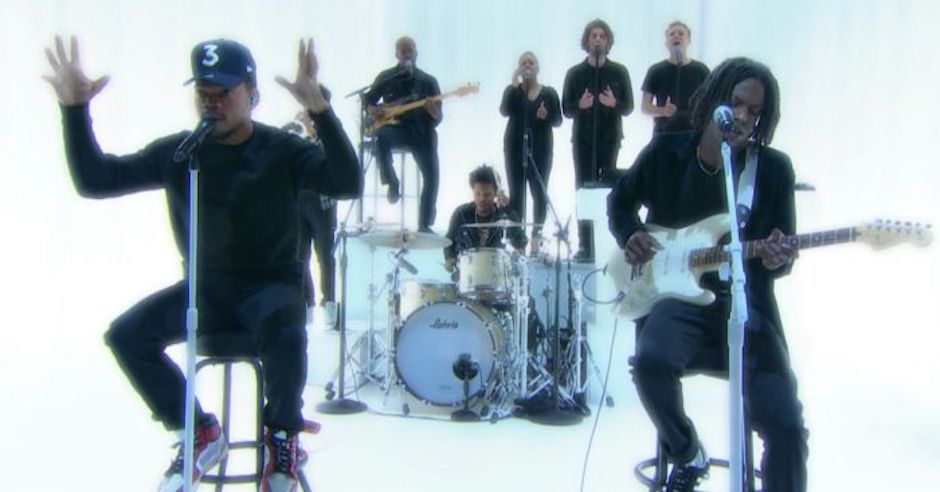 US hip-hop king and all-round great guy Chance The Rapper joined Stephen Colbert's The Late Show yesterday for a live performance and interview, and instead of taking the typical route and playing his largest/most recent single, Chance used the time to premiere something new - like, really new. The gospel-infused single, performed by Chance with Daniel Caesar, was written only 48 hours before the show began, which is incredibly impressive considering how incredible the track is. It's a really stripped-back and churchy affair, similar to his feature on Kanye's soothing Ultralight Beam, with Chance diving into some pretty personal tales across the track. "I really need a break, could really use a nap," he raps. "My daughter barely recognize me when I lose the hat." Watch the track's performance below: 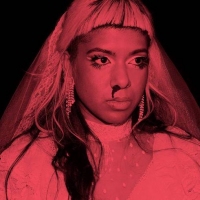 Ecca Vandal drops a new single, announces debut album and headline tourThe energetic Future Heroine is the first single from her self-titled debut album, which will arrive on October 20. 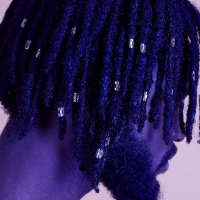