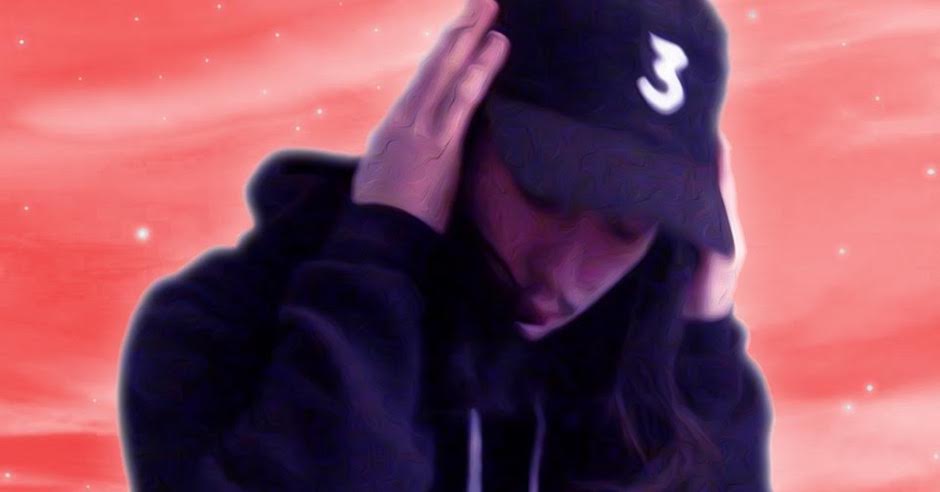 Melbourne-based producer Dugong Jr has to be one of Australia's best at the moment, charming us throughout the year with tracks including Aliens, the Fossa Beats-featuring cuts Fuji and Powers, as well as the song which kicked it all off for him this year, the Tashka-featuring ballad Secrets. Every release from the Moving Castle-backed producer this year has been playful and innocent, toying with light synth melodies and delicate vocal cuts to create something a little different from the rest of Australia's future-bass scene - a definite reason why we included him in our second re-cap of Australia's best future-bass producers last month. Today he returns, moving away from his layered originals with a remix of Chance The Rapper, who has no doubt had an absolutely colossal year himself. Taking on the Jeremih and R. Kelly-featuring Somewhere in Paradise, Dugong Jr creates a lush, textured vibe that draws you in with its deep, roaring bass line and contrasted airy synth melodies. Chance's signature vocal sound flows cleanly over the top of Dugong's layered production, which serenades across the track's three-and-a-half-minute duration. Listen to the remix below and be sure to catch Dugong Jr on the final dates of his current Australian tour supporting Jai Wolf, which wraps up this weekend in Melbourne and Adelaide. 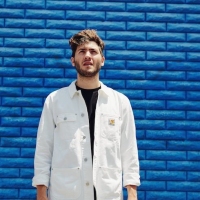 Listen to Baauer's new banger as the don himself touches down in AustraliaA free, experimental cut featuring CZ, which arrives with his Listen Out shows kicking off this Saturday. 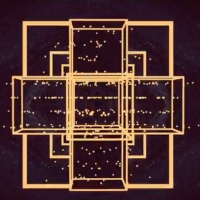