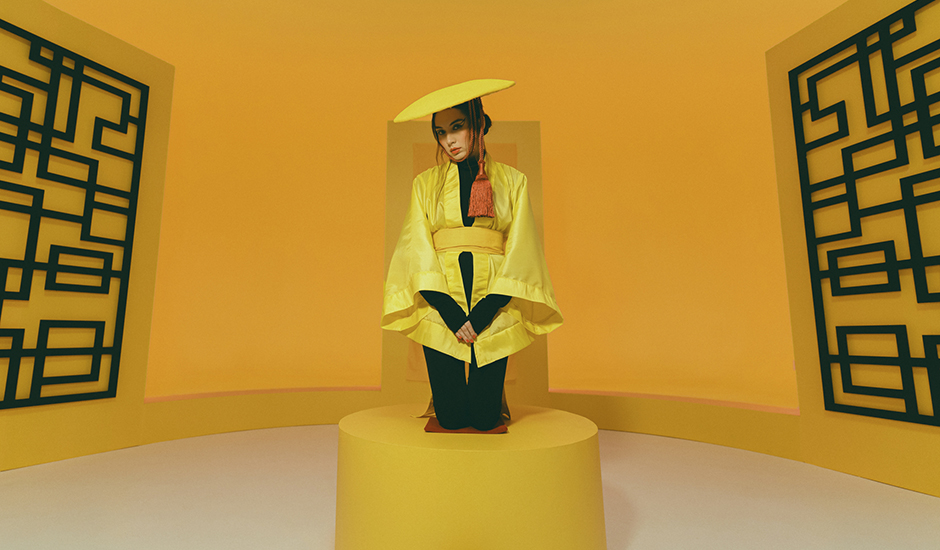 Across the last year, Jaguar Jonze has gone through it all. In February 2020, the musician - real name Deena Lynch - was on the shortlist to become Australia's entry into Eurovision. In March 2020, she contracted COVID-19, documenting her battles with the virus while also drawing attention to Asian-Australians targeted by racism and bigotry in the face of the pandemic. In the Winter, she became a figurehead in the Australian music industry's #MeToo resurgence, drawing attention to stories of abuse and harassment followers would submit to her Instagram DMs, eventually leading to the foundation of a Women in Music closed Facebook group, and several Instagram accounts telling stories of harassment in the music industry: @beneaththeglassceiling being one that remains crucial almost an entire year later.

Throughout all of this, Deena was channelling the intense emotions of this time - the frustration, catharticism, anxiety and everything else - into the art she creates as Jaguar Jonze. She unveiled a potent cover of Britney Spears' Toxic following her experiences with abuse in the music industry - "I often take to songwriting as an outlet for all my emotions, but after an overwhelming few weeks being on the frontline of the recent #metoo movement in the Australian music industry, sometimes it’s all too much to sit down and pen your own song," she said with the cover's release - and when she was eventually able to write music of her own, a lot of it circled around the catharticism of this time, distilling the emotions into powerful bursts of genre-less music that reflected the world around her.

ANTIHERO, arriving last week, is a collection of tracks that seem to capture the rush of Jaguar Jonze's last 12 months. They're relentless and vulnerable simultaneously; an EP - Deena's second under Jaguar Jonze - that breaks down her inner emotions and builds them back up again at a time when they're at their most intense and passionate. That's not to say all the songs are angry or sad - we'll let Deena herself talk about that in a moment - but there's a fierce bond between each track on ANTIHERO in its therapeutic, real-time processing, and how she's able to build an entire artistic vision in doing so.

ANTIHERO, in that sense, is the strongest and most defining sense of Jaguar Jonze as a project so far. Every facet has been meticulously worked on to get to its final form, from the music itself right down to the art and imagery that associates with the EP's 'era'; all of which Deena plays a major part in bringing to life. It's artistically, emotionally, physically and personally all her; every last detail dripping with the power and strength of someone who has absolutely been through it in the last year, to say the least.

Now, she comes out the other side stronger and more in-touch with herself than ever before, and ANTIHERO shows that better than we could ever explain. Take a dive into the EP below, and underneath it, find Deena's track-by-track dissection of the EP, breaking down each song's core themes and creation one at a time.

This song is about when you fall into repetitive patterns, which may technically be considered order but is actually a pattern of chaos. It is a  pattern of fighting,  hurting each other,  and wondering if we're fighting for what's right or the behaviour is wrong—knowing that we can't erase the past but begging for the other to put defenses down and play on one side.

If you listen to the lyrics, it's obvious that I'm singing about the pandemic. We wrote this song in a New York apartment during our first US tour, stuck at the start of Covid. It was like we were neither dead nor alive; we were very much alive and breathing but having to stay within four walls and not go out a pressure-cooker environment of uncertainty and tension. I finished it off while I was under hospital care with the actual disease. The drama in the lyrics intensified as I battled with isolation and the anxiety of being away from home for seven weeks.  But also, career anxiety with the industry being shutdown.

My income dramatically reduced; I feared if I would ever get my voice and breath back and if/when I would recover. Then coming out of that with my health and stamina completely taken away from me, I spent the next three months rebuilding all the muscle I lost, lying down for two months, and battling constant fatigue.

This song is about a relationship that gets pushed beyond its limit, a boundary that should've never been crossed. Wishing that we could go back to where it was before we crossed that line but knowing we're both guilty of having made that decision to, put grimly, 'kill' that relationship.

This song is about letting someone in that you never thought could get through and how easily they managed to get under your skin. And once you welcome them into your space and invite them to tear you apart and how surprised you were at how someone who was never your "type" could be so right for you.

This song is about my battle with anxiety and that in a moment, I can almost feel like I'm an astronaut in a large, dark, infinite space. My breath is no longer under my control and is very much dependent on the environment. I can quickly feel so small that I never want to be an explorer again. At that moment, I want to stay small and find safety. It is a human trait. It's how we survive in the wild. We're all wired as humans to be quite anxious. 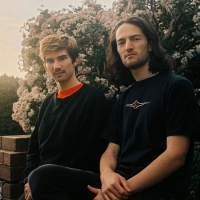 Premiere: Close Counters share the clip to their JAYDEAN collab, new EP out nowTheir new video also comes in the midst of an Australian tour, which will take them around the country until mid-June. 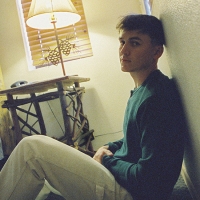 Listen to dancing in the kitchen, a tender new song from rising force Zachary KnowlesThe Texan musician continues his string of heartfelt, brilliant pop music with his third single for 2021.
Electronic