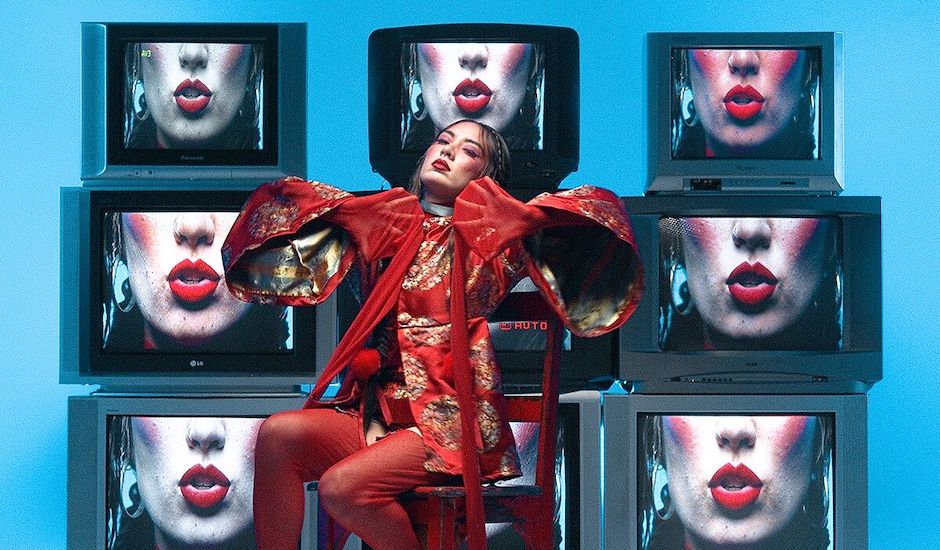 Last year, we were introduced to the dizzying world of Jaguar Jonze; a Brisbane-based, Japan-born musician who with her captivating debut single You Got Left Behind, welcomed us to a world of soaring pop-rock that combined captivating guitar melodies with triumphant vocals just as bold, setting her apart from a local pop music scene seemingly transfixed on more electronic-centric sounds. Akin to now-established acts in this realm like Tia Gostelow, You Got Left Behind is something that really stood out come end of year; a difficult to achieve with just your debut single under your belt, but something that felt incredibly easily as Jaguar Jonze paved her own lane and brought us something unique and remarkably special.

Now, over a year later, she's following it with a single that makes it two-from-two, drawing from a year of big change and learning with Beijing Baby. It's just as fierce and just as inspired as her debut, with Jonze's vision as an artist presenting itself loud and clear just two singles deep - another difficult feat that often isn't found until a longer format release such as an EP or album - as she swirls thick rhythms and a guitar-backed pace with lyricism amongst some of Australia's most brilliant thus far this year. "Beijing Baby dives into the obsession with materialism and hiding behind privilege," she says on the single. "It sings of the pain it can bring to those around that person or even to themselves and the never-ending chase into filling voids."

With this theme behind it, Beijing Baby's emotive touch feels all the more evident, particularly within the soft nuances that underlay Jaguar Jonze's remarkable vocal or the way her vocal twists amongst rich guitar work and percussive paces. There's a lot more to come too - by the end of 2019, Jaguar Jonze may be on your radar as a favourite-artist-in-the-making - but for now, dive into Beijing Baby below: 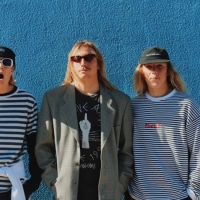 Get the first listen of Surf Trash's v-important new song, FriendsIt's the first taste of new music since their ripper debut EP Busy Doing Nothing, and comes after a sold-out run of headline shows. 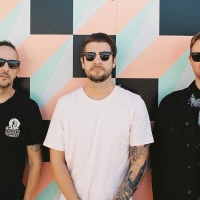 Premiere: Stone Lions bring a pop-punk punch with Take Me BackIt's the last cut from their upcoming new album Necking On and Kicking Off, out September 27th.
Bands