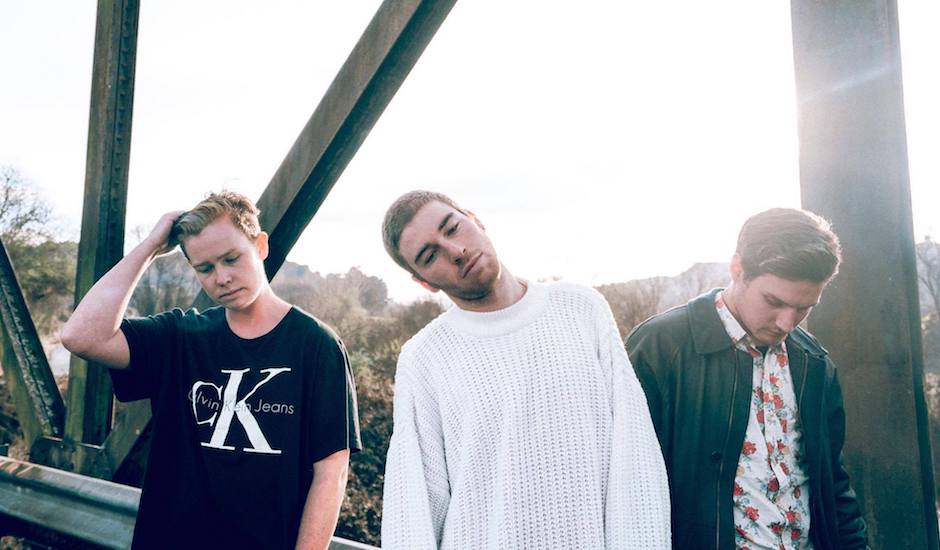 New Zealand trio LA Women have been making some impeccably smooth tunes since forming in 2016. With a mysterious blend of pop, R&B and groove-based electronica, it's no surprise they've been garnering new fans all over the world. And latest single Conscience is another exciting notch on the belt, a track that according to singer Jake Schdroski is "a romanticised reflection of my experience with partying, alcohol, drugs, and all things that take a toll on my ‘conscience'."

The track comes from their just released EP, i was admiring her through a series of precision cut mirrors, and you can check it all out below while you get to know 'em a little better:

We are LA WOMEN a pop band from Auckland New Zealand, we are all 22 years old and have been a band for about four years. But we have all known each other since we were in primary school. We all grew up in a small town Masterton, which is pretty modest to say the least.

We keep it pretty open to see what the production offers, but tend to keep it as a collision of R&B and pop.

We share the overall decision of which song will be a LA WOMEN song, but when it boils down to the creative process I write all of the songs up in our Auckland studio. Most of my friends are also young talented producers, so it’s rad to be able to have them around to get busy. Making music is all about how I’m feeling that day, some days it’s easy to catch a vibe and come up with something super cool, other days I need those people around me to get me on track.

Can you tell us about your new single, Conscience?

Yeah sure! Conscience was one of those songs were we wrote off the back of going into the studio, and not expecting to write anything in particular. It was just me and bunch of my friends drinking and having fun, but turned out to be something we really liked afterwards haha. We’ve found going in with no expectations can sometimes be when we strike the best tracks…

I think we will definitely have something at the start of next year, we are itching to play some shows for everyone soon!

At this stage it will be to play some shows, and keep releasing more music. We don’t want to be sitting around for six months waiting for the next drop, we want to keep putting tunes out regularly. We have a new studio that we just moved into, so it means we can be writing almost everyday, which will hopefully lead to an EP or an album at some point. 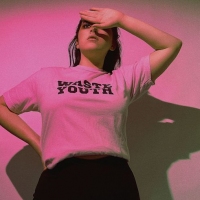 Exclusive: Stream Tia Gostelow's debut album ahead of its release tomorrowCatch her on a three-date Thick Skin album launch tour over October/November, or at this year's Falls Festival. 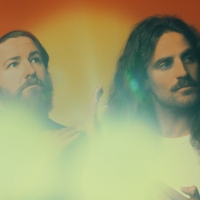 Holy Holy shake things up on new single Faces, drop Aus tour datesThe much-loved Aussie duo are expected to release their third album sometime next year, and it's already shaping up to be a ripper.
Bands