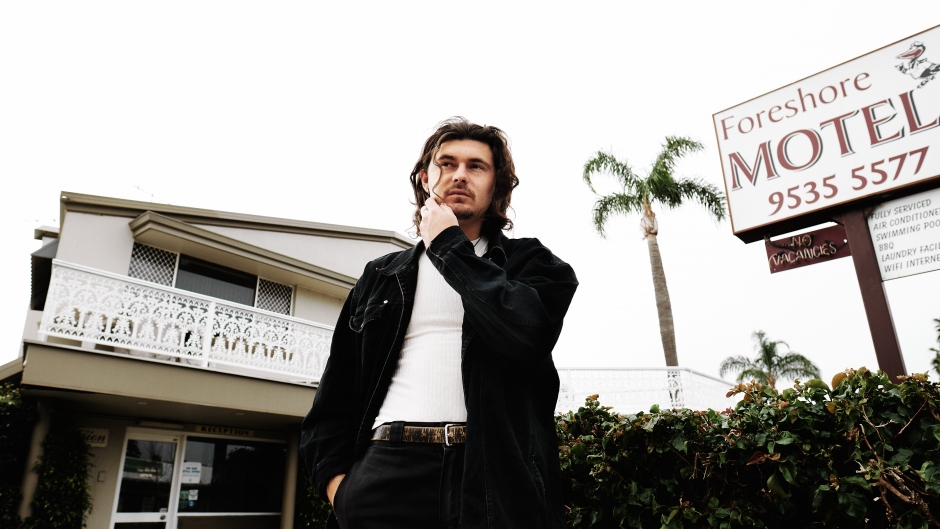 Posted By Will Backler 6 days ago

Ahead of an EP releasing later this year, W.A.’s Finn Pearson gives us Hard To Find, an introspective single of jangly indie-folk that’s as honest and emotional as it is catchy and upbeat, releasing September 20 and premiering on Pilerats today.

Slightly different from his previous releases when it comes to the inspiration behind Hard To Find, Pearson explains “All of my music stems from an emotional place, but Hard To Find is a bit of an outlier because it draws on a place of desensitisation to vulnerability rather than from the feeling of vulnerability itself. Sometimes being emotionally honest all the time can take its own toll, and it can be easier to be hard to find.”

Rhythmically propulsive across the tracks instrumentation, Hard To Find pairs a tight rhythm section with motorik acoustic guitar strums before we’re treated to a little guitar solo shred from Pearson, with his mellow, melodic vocals exploring a warts an all examination of isolation and everyday existence.

Expanding further on the meaning behind the song, Finn says "Hard To Find is in essence about struggling to open up to others, and feeling the need to put on a facade after realising that sometimes always wearing your heart on your sleeve can lead to more trouble than it's worth.”

With a bit of a who’s who of the production side of the WA & Australian music industry helping put Hard To Find together, Pearson's new single was co-produced by Timothy Nelson, recorded at RADA Studios and mixed by Dan Carroll, with the finishing touches coming with mastering from William Bowden of King Willy Sound.

Finn expands on the sound of the track saying “The producer Timothy Nelson and I went back and forth a lot about the direction that the song could go stylistically and sonically. Hard To Find has always been a bit of an enigma for me and the band; I feel as though we never played it exactly the same way twice live, so untangling it was a bit of a process.

We tried a few different arrangements and tempos, and in the end we arrived at something more akin to The Go-Betweens and other jangly classic Australian indie-rock than my previously folky sound. We really went to town on the acoustic guitar layers, and Claudia’s backing vocals are obviously a really special part of the track, but the entire band arrangement just feels so alive and organic to me.”

Give Hard To Find a spin today before it drops on all streaming platforms September 20! 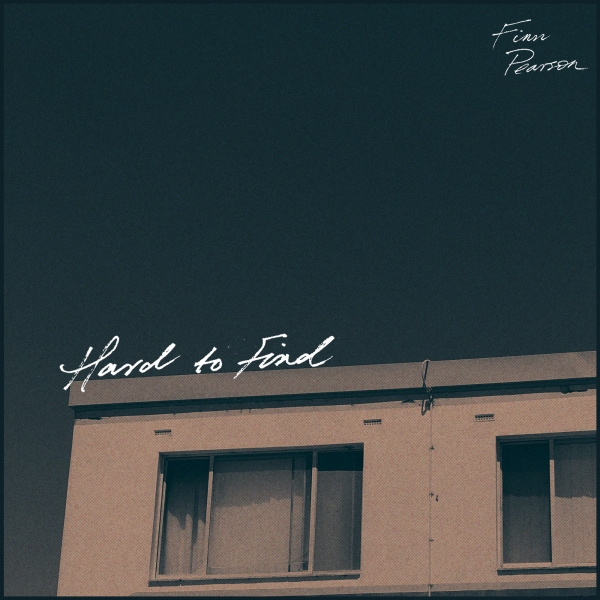 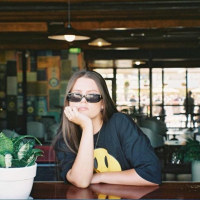 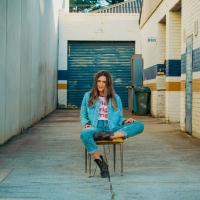