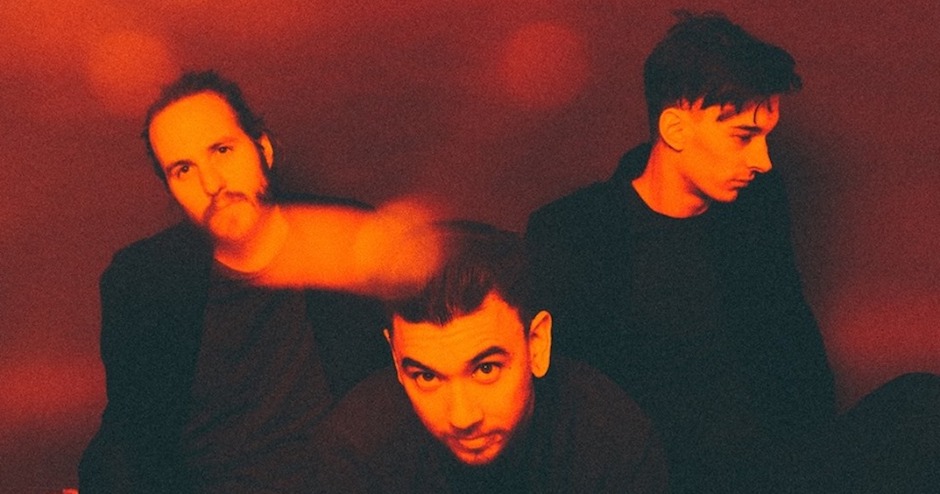 When making a music video early on in your career, one of the big hurdles you're gonna face is budget. Do you spend all your money on top-quality recording gear so your videos can be streamed on 4K (when we get the internet in Australia to support this, obviously)? Do you blow away the cash on special effects so you can rise out of your sharehouse's garage in some sick, artificially-created flames? Or do you spend that money on cameos, because if there's one thing that's going to make me click on a video, it's obviously gonna be a guest spot from Oprah Winfrey? Ahead of the release of their own DIY video for Agnosia - set for release in the coming weeks - Melbourne-based band Halcyon Drive have shared their tips on nailing that DIY aesthetic first-shot, and just so you guys can get those results that little bit quicker, we're going to leave them to it:

Halcyon Drive's tips for making a tight DIY vid on a tight budget:

For our new single Agnosia (and in fact for our last two singles), we’ve had a heap of fun making a film clip that was achievable DIY-style, on a super tight budget. We learnt heaps along the way, so in the spirit of sharing, read on for some hard-earned tips on how to avoid breaking the bank when making your next MTV masterpiece…

Coming up with an original concept is easier said than done, but scour the internet for inspiration, steal like an artist and organise a brainstorming session or two to get all the ideas out and onto paper. Remember the golden rules of brainstorming: defer judgement; encourage wild ideas and build on the ideas of others. Except the drummer’s; they’re generally rubbish. In fact, probably best to leave them out of this part.

Refine your ideas into a solid concept and then make sure to communicate and bounce this idea off your broader support team of friends, family and management if applicable. They’ll generally let you know if the idea is simply too ridiculous or just shit. Again, if all you’ve got left at this point is the drummer’s idea- then good luck to you.

Keeping it simple is the key here too. The more complexity in movement, camera angles and lighting, the harder your clip will be to pull off without serious amounts of gear and expertise. Get creative and use these limitations as inspiration!

If you don't know how to use a camera, make friends with someone that does.

While taking on as much of the planning and organisation as possible is the easiest way to save you the bucks on a clip shoot, sometimes it’s simply not possible to do it all.

Recruiting a film crew - even if just one person - will be essential if you’re intending on being in front of the camera at any point. Do you have a friend/s with a decent camera? Why not? Also, are you serious? Every man and his pug owns a DSLR these days. How do you not know ONE person with a camera? Anyway, once you eventually find that friend that has a good quality camera, treat them good. Buy them drinks when you’re out. Tell them their photos are rad. Suggest to them early on in your friendship that they “should experiment with videography. Maybe even a band clip one day…” This will help plant the seed for when you inevitably request their talent for minimum dollars. Of course, if you DO have cash to spare, then always pay your mates:

We also just recently came across Airtasker, which seems like a great resource for sourcing, making or moving any props or larger items you’ll be needing for the shoot.

Location scouting can be one of the most time-consuming parts of any film clip planning because most people with access to awesome locations want you to empty your pockets and shower them with money. Luckily, over our last couple of shoots, we’ve come across a couple of great resources if you’re struggling. Film Victoria has a whole section of their site dedicated to different kinds of locations which is awesome for inspiration, and Creative Spaces has so many amazing studios and warehouses for hire. Don’t shy away from telling them you’re a band living off tuna and rice, and they’ll give you a good deal. Generally being nice humans also helps a lot during this process. Be friendly and polite, because as we’ve definitely found, what goes around comes around. Also if you’re in Melbourne check out the Meat Markets in North Melbourne who do great government subsidised creative space hire.

Shooting indoors removes a lot of variables, namely inclement weather, sunburn and changing light, but don’t limit yourself when thinking of locations. For our previous single Silver Ray, we hired out one of the tennis courts at Melbourne Park and shot the whole thing there, which worked out great.

Write lists, make notes, stocktake and communicate what’s happening when and where with the clip crew. At Halcyon Drive HQ we’re Google Docs power users. Storyboard as much of the clip as you can, so that on the day you can turn up and not waste time arguing about what’s happening next. You know when four episodes of Westworld felt like 10 minutes? This is exactly what happens during filming - blink and before you know it, time’s up. To avoid these sinking stomach moments of realisation, be prepared to know exactly what you’re filming and stick to a time budget. This really makes a difference.

“No battle plan ever survives contact with the enemy”, someone somewhere said way back when. And from our experience, nothing could be more true when it comes to film clips. No matter how well you plan, you’ll forget something, or realise the space is 5x smaller than it looked online in the pictures. Be prepared to adapt, riff on the fly and make bold calls. Always have a plan B. If you’ve got someone skilled behind the lens, this is where they can really shine and make the whole process way easier.

Most importantly bring snacks, and don’t forget to hydrate. Otherwise, your bass player will fall asleep at 2 pm in the afternoon and be essentially useless for the rest of the shoot. This also reminds me that you should make sure everyone has had lots of sleep the night before the shoot. It’ll be a big day. So again... bass players: watch out for ‘em.

Things to remember: as well as using a decent camera, lighting will make a huge difference to the perceived quality of the clip. So ask around for mates who have gear, scrounge what you can, and worst come to worst, blow some of you hard earned cash on some simple video lights like these - they’ll make all the difference.

Learning how to use video editing software is a skill that will stand you in pretty good stead throughout life really. This is where you can hide your friend’s terrible cinematography; provide the illusion that you prepared meticulously; or even entirely change the clip from the drummer’s original concept, all by being a masterful editor. Learn how to do this, or again, coerce someone who can. Similarly being nifty with filters and colour grading will mask awfulness and provide faux polish; #instagram.

There’s a bunch of resources online to get started, and with a little practice and a good eye, it’s not too difficult to end up with some really pro looking results. We’ve been dabbling in Adobe Premiere Pro CC, which is powerful and somewhat of an industry standard. Plus if you’ve got an Adobe CC subscription you can start mucking around straight away.

Anyway, hopefully some of this has been of some use to somebody. We’re always here to help, so feel free to reach out. As a final tip, remember to always return the favours, be nice people, and most importantly have fun and enjoy the process! 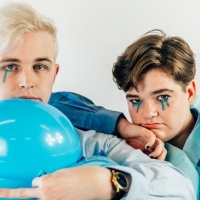 Introducing Cry Club and their incredible debut single, Walk AwayThe Wollongong post-punk duo launch onto the scene with a single that dives into the anguish of queer Australians during the 2017 plebiscite. 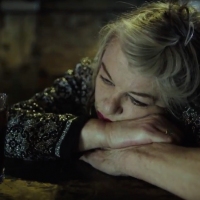 Premiere: The Pretty Littles leap towards their new album with vid for SoberThe Melbourne band's fifth album, Skeleton Run, is due out September 28 via Sunset Pig Records.
Bands