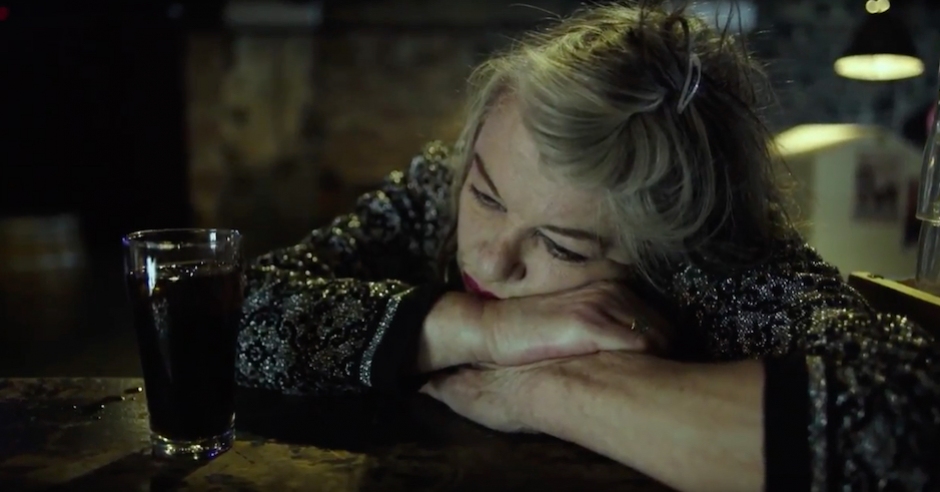 In the lead up to their upcoming fifth album due in September, Melbourne favourites The Pretty Littles have been on top of their form. It kicked off with their leading single Don Dale, which, when paired with its follow-up Sober, forms two pretty kick-ass tracks with quite important themes. "The record talks about some heavy things," the band says, confirming that their fifth album, Skeleton Run, is a little more dense and political than their work thus far. "Suicide in older people, racism, and asylum seekers. Then there are the classic late-20s sorta meltdowns – relationships and late night wins and that kinda stuff."

Today arrives the video for the album's second single Sober, and it unites the single theme and tone with a pretty hazy and dark video clip centred around a woman's big night out. "Shot by Alexander Moore and Patrick Neff. They have done every clip of ours," the band say on the video in a quote to Pilerats. "The song has some qualities that we thought would be cool to shoot with the image of someone a little older. We’re in the stage of our lives where problems can start developing to the point where you might carry them with you." Watch the clip below, and stay tuned for the release of their upcoming fifth album Skeleton Run for when it drops via Sunset Pig Records on September 28. Also, be sure to catch them on their just-announced album tour, kicking off at Melbourne's Corner Hotel in mid-October - full dates below. 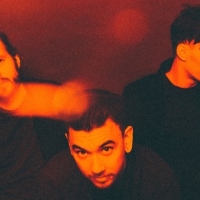 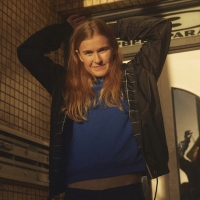 Listen to Alex The Astronaut's first single for 2018, Waste Of TimeIt's the first single from Alex since her incredible See You Soon EP last year, and it places the Sydney musician straight back on top.
Bands