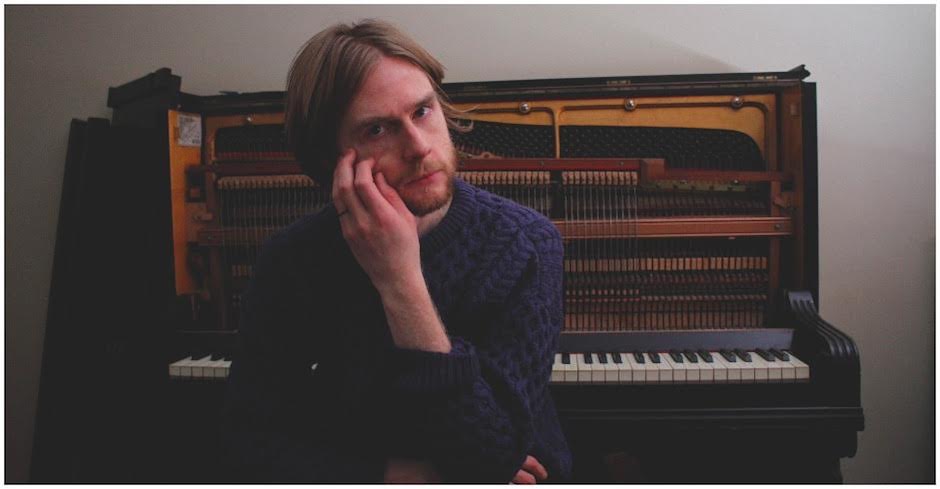 If you’re a fan of the likes of Radiohead and James Blake, boy do we have something special for you. Born in Bristol, allow us to introduce you to the world of Rob Bravery and his stunning new single Homage / Vanished. Now based in Melbourne, Homage / Vanished is the lead single from his forthcoming album Until Tomorrow, Oblivion. Bravery is no stranger to music having released his debut album titled The Elusive Crux in 2011 and following that up in 2015 with the album Esque, which signalled a more “sonic shift” in his sound. With his new record said to be “a collection of literate, emotionally intricate songs”, Homage / Vanished’s sound certainly draws upon those features. Accompanied by an abstract Walter Ruttmann (an early German practitioner of experimental film) visual, Homage / Vanished is highlighted by a vocal filled with texture and tone, paired with synths drenched with emotion and broody piano piece. It's quite a stunning sonic ode, with those distinct Radiohead and James Blake influences sounding very clear.

“I think Homage / Vanished is an attempt to convey a feeling of momentary bewilderment in the face of all things modern - which is nothing new really. A lot of songwriters are constantly commenting on it. It’s hard not to these days. For me, it seems kind of necessary to explore those themes (musically and lyrically) in order to make some sense of what’s going on out there,” he says on the single.

Rob Bravery’s forthcoming album Until Tomorrow, Oblivion is due for release on October 13. 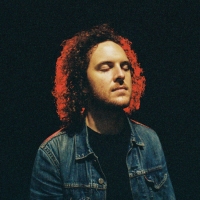 Track By Track: Robert Muinos guides us through his deeply personal new EP, 'EP3'He launches it at Old Bar in Melbourne on Thursday 28 September. 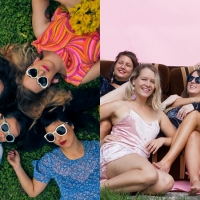