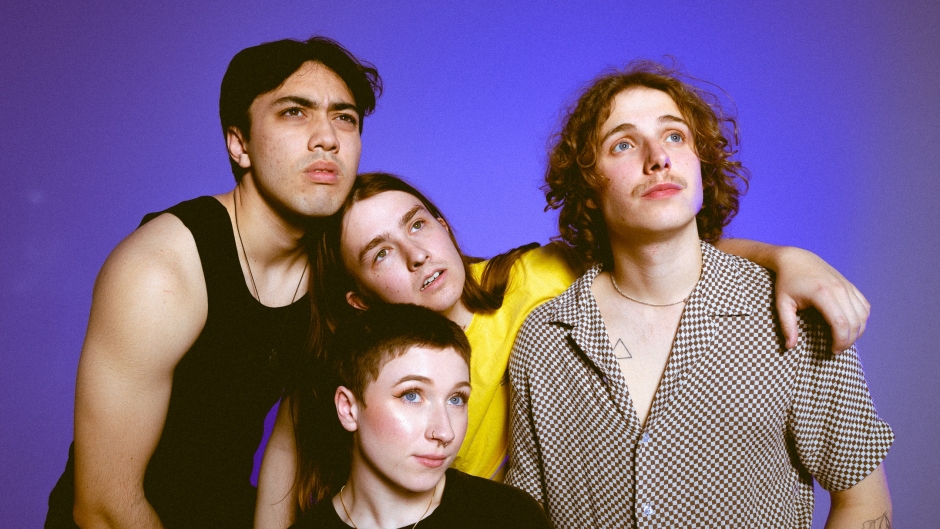 Hot on the heels of launching their latest single come Adelaide/Kaurna Land-based indie four-piece Stormy-Lou with the fun, tongue-in-cheek and funny music video for Nothing To Me, premiering on Pilerats today!

Only the band’s sophomore single, Stormy-Lou show their knack for writing catchy indie-pop-punk influenced tunes on Nothing To Me, while the music video highlights the band’s playful sense of humour and love of comedies of yesteryear.

The band expand on this, explaining "We had so much fun filming this music video! We were riffing off a lot of popular sit-coms from the last few decades and it was a great time having to piece together all the outfits. The video follows Nessy as he reaches his breaking point in his relationship with Alex, resulting in him killing them. What comes next is a 'Weekend at Bernie's' plot where the rest of the band slowly work out what the hell is going on!"

Give Nothing To Me a watch today! 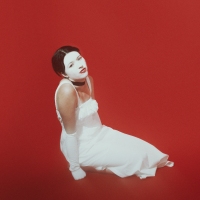 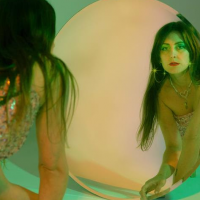