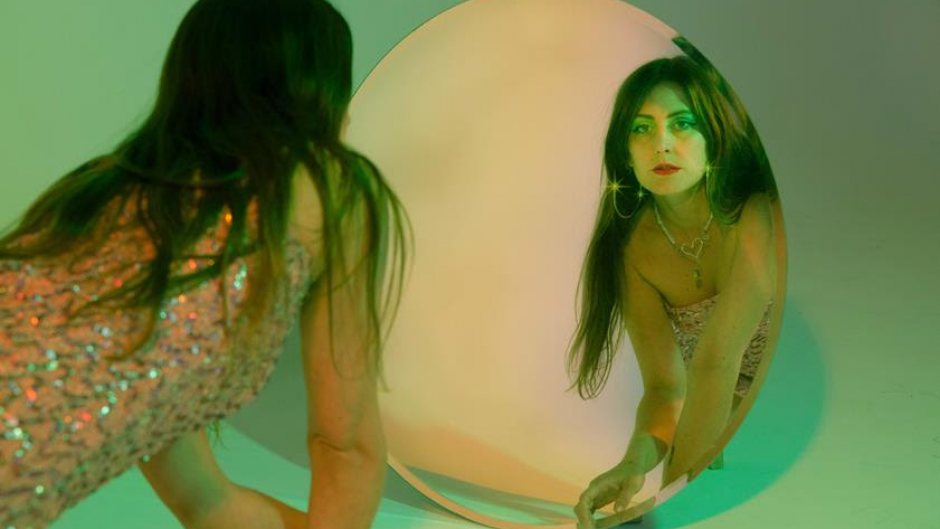 When she’s not co-fronting Nice Biscuit, you can catch Grace Cuell making some cool sounds as Baby Cool, who today returns with new single and music video Poison ahead of her debut album Earthling on the Road to Self Love, set for a February 2023 release.

Explaining the inspiration behind the song, Cuell says “I wrote this song as a playful way to move through the feelings of rejection that can surface after a break up. The meaning has morphed into different things over time. Mostly it’s about expelling bad energy from your soul so that you can move through life a little lighter. I like to sing it to that painful voice of self loathing that surfaces whenever I’m feeling vulnerable in some way - that voice for me is the true poison.”

Poison arrives alongside a playful music video that's “part two in the visual trilogy initiated by ‘The Sea’, and combines surrealist styling and visuals with the lush foliage of the rainforest behind Cuell’s Byron Bay home to create a dreamlike visage. Filmed by photographer Imogen O’Doyle, styled by and starring Brisbane-based artist Miri Badger as the visual representation of ‘Poison’, edited by and co-starring Cuell herself, and colour/VFX work done by Tom Carroll, the new clip mirrors the ethereal ambiance of the track.“

Earthling on the Road to Self Love 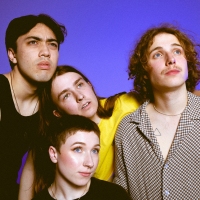 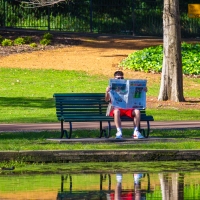