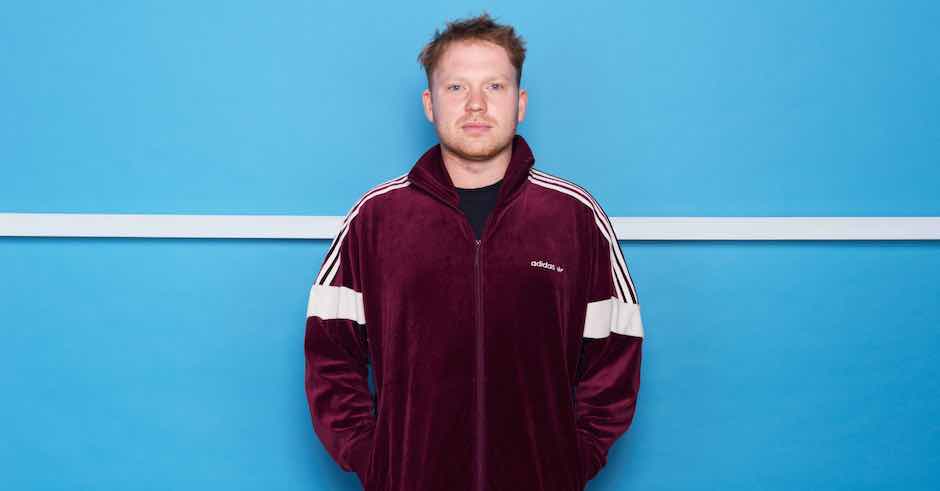 There's a lot of ripping house and funk music coming from the Australian underground at the moment, with a whole next-gen of Australian electronic stepping up to fill a pretty sizeable gap in our otherwise quite banger-orientated electronic scene. Sydney-based production up-and-comer Australian Athlete is one of these names, and with his new single Surf N Turf, he's doing it by intertwining this funk-house backbone with an oozing disco groove that drips with hearty 80s nostalgia. It's dazzling and feet-moving in the best of ways, uniting this warm, nostalgic synth with a driving bassline and irresistible groove which is simply infectious. Arriving through Personal Best Records, it's the debut single from the producer - so we thought what better way to celebrate than introducing you to Australian Athlete himself and what he's all about. Dive into it all below.

I’ve played the piano since I was a kid and kind of came up playing a lot of jazz. Over the years I began to play synths in a bunch of different bands for a bunch of different people (like Donny Benet and Touch Sensitive). So even from just figuring how to play their stuff live and checking out the records they like I learnt heaps. I’ve always written music so I thought I’d actually finish some of the ideas I had and release it to the world.

I guess it’s inspired by 70s/80s disco and boogie records, but focusing on the jazzier side of that. I think of it kind of like Patrice Rushen meets Jam and Lewis, but there’s obviously a lot of different things in there.

There’s no set process but usually, when I come up with a progression or a beat, I’ll try to just sit with it in my head for a day or two. If it sticks and I still like it, I’ll record it and mess around with it a bit. I nerd out pretty hard with the synths but always try to play only what the music needs at any given time. Often the arrangement will stem from an improvised take, like on this Surf ‘n’ Turf, and then I’ll do whatever overdubs make sense from there.

Can you tell us about your new single, Surf n Turf?

A friend sent me a photo of a surf ’n’ turf he got at a pub in Tasmania. It looked pretty gross but I guess there’s something so endearingly Australian about that title. I tried to channel that vague nostalgic feeling into the music, but I guess it’s a pretty intangible connection.

Yes! I’m playing at Freda’s in Sydney on August 18th. Florian is also playing a set so really looking forward to that.

I have a bunch more music on the way, including some tracks I’ve written with singers. The EP will be out later this year. 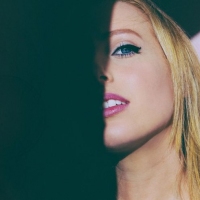 Premiere: RIVAH knocks it out the park with new single, CheerleaderDespite being only a few singles deep into her career, the Brisbane-based pop musician is already pushing boundaries. 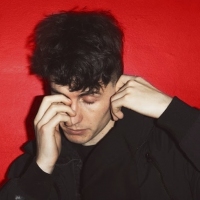 Running Touch returns with first single for 2018, My HandsAfter dominating the electronic circuit with his 2017 EP A Body Slow, the multi-instrumentalists heralds in a new era.
Electronic