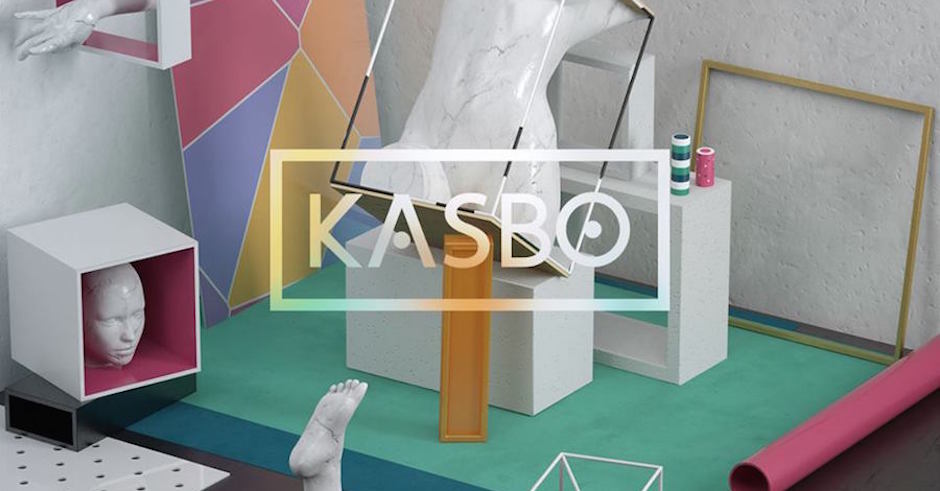 19-year-old producer Kasbo has been making waves these past few months. From his successful, diverse remixes to his killer originals, he has definitely been on my radar lately. In the past few weeks, he released two singles off his forthcoming EP, both of which have gotten me hyped for its release. He just dropped the Umbrella Club EP, and it definitely does not disappoint. It keeps true to his signature future bass style, with flourishing synths and infectious melodies. The whole EP is dynamic and diverse, with big, banging tracks alongside more ambient, dreamy vibes in I Don’t Get. I have a feeling he is going to blow up, and opening for Odesza on tour surely can’t hurt in this process. He’s performing for the first time ever in America with Odesza on certain legs of their In Return World Tour, and is also having a debut performance at HARD Day Of The Dead. Grab a copy of the EP for free download on his website KasboMusic.com, and try to catch him at one of his performances this fall. 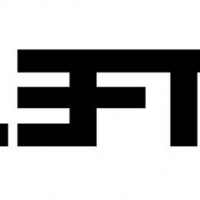 Listen: Satchmode – Never Gonna Take You Back (LEFTI Remix)LEFTI delivers an infusion of disco house energy with this remix. 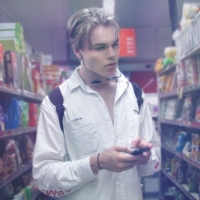