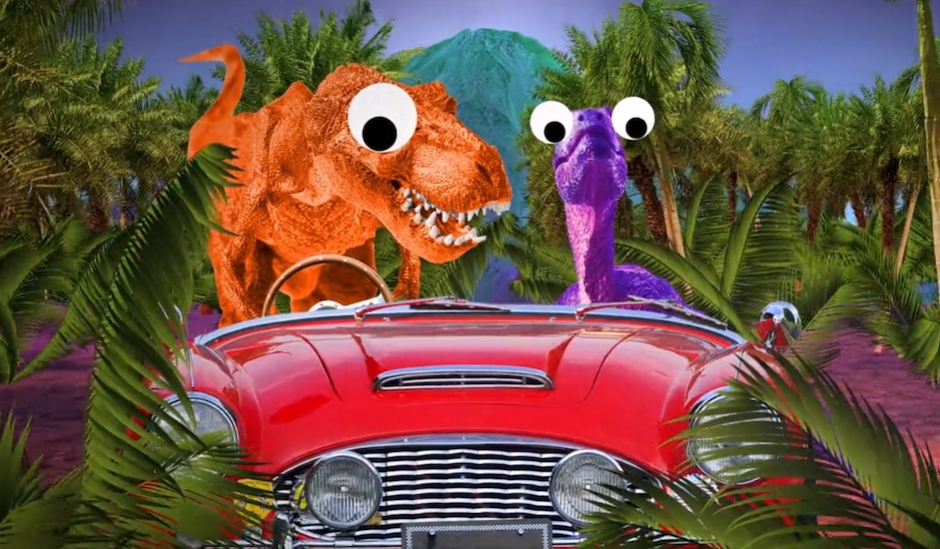 When it comes to releases, 2018 was a relatively quiet one for Sydney's L D R U. Much of the start of the year was spent riding the wave from his late-2017 mixtape Sizzlar with slots at the seemingly one-off Sydney City Limits and Splendour In The Grass, only returning throughout the year for an action-packed remix package for the mixtape and Intimate, a crushing collaboration with Elk Road. That did change towards the end of the year, however, with the producer bidding his return with Can't Drive - a soaring new single that combined his signature soaring synth-pop with the bright vocals of Mammals, whose vocal tells a message against driving while drunk. It's a big track that although ending one year, signalled our excitement for the next - 2019 - which promises to be a be a release-heavy year for the continually evolving musician.

It kicks off with the release of Can't Drive's official video clip, which unites the single's summer-soaked chords with a playful, half-animated and low-budget clip produced by Australian video don Ego. It's a warped trip into the Jurassic Period, with the man behind the song boasting a little towards its excellence: "[It's] the best low budget film clip I’ve ever seen," he says. "It’s not the want it’s the wizard behind it. Dinosaurs RULE!"

"Bouncing ideas around with Drew came up with the idea of these two friends (dinosaurs) who couldn't drive (on account of their arms being too short), but somehow ended up on this crazy road trip regardless," says Ego on the clip. "But despite reaching the furthest reaches of space and time, they keep arriving back at the same fate. As if their reality is predetermined. And what even is reality anyway?" 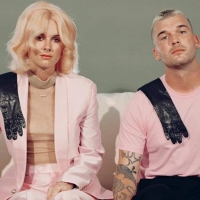 BROODS Interview: "Our new album is the most self-realised musically."They play a special one-off show in Perth tonight.
Electronic