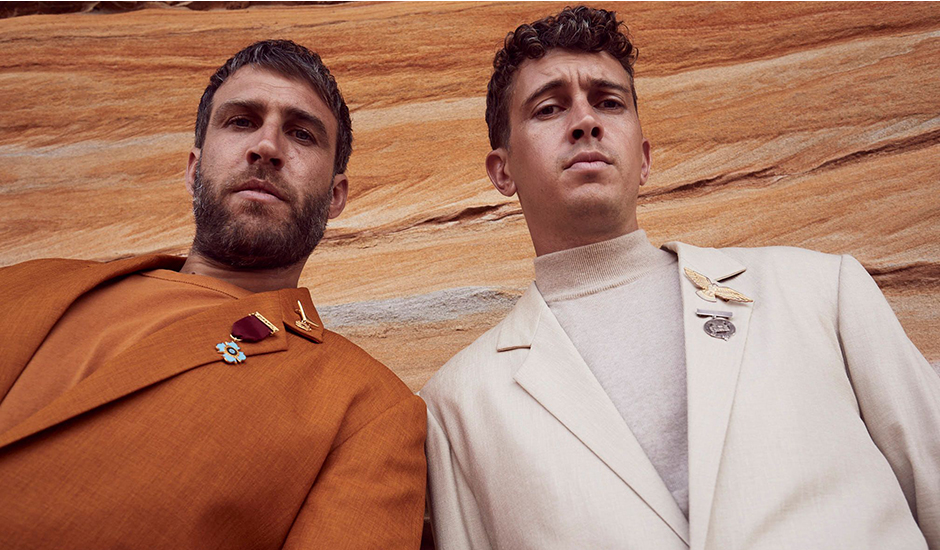 While the last single Flight Facilities put out was back in 2019, the pairing of Hugo Gruzman and Jimmy Lyell hasn't exactly kept quiet. After sharing the Aloe Blacc-assisted Better Than Ever two years ago, the duo toured their infamous live show and when shows were eventually stopped, they began working on other material, sharing a commemorative remix of Crave You to celebrate its 10-year anniversary last year, and releasing a remix of Blu DeTiger's pop gem Vintage just last month. They also launched a new app - Flight Deck - last year, and within it, shared a collection of unreleased edits, unofficial remixes, and the next instalment of their Decades mix series, celebrating 1962 to 1972.

All the while, they've been working on more singles to come, with the first of which - Lights Up - arriving today. It features Channel Tres, and as you'd expect from a song by two artists devotedly inspired by California's wind-swept energy, Lights Up is a sun-soaked moment of excellence from Flight Facilities and Channel Tres. They seem to complement each other and their respective strengths perfectly; a bright production by Flight Facilities enjoying a darker, Detriot house edge courtesy of Tres, who with his vocals, adds another edge to the track, giving it this almost hip-hop-like lick that sets Lights Up apart from everything else in the Flight Facilities discography.

"We’ve always loved the sound of the early Detroit House scene that crossed over with the Paradise Garage era," says Flight Facilities on the song, seemingly suggesting why Channel Tres was such a perfect future collaborator for the duo. "Combined with our love for Channel’s voice, it seemed like a perfect fit. His voice has a magical ability to make songs that are made for strutting.  We felt it was important to keep enough of our sound and influence in the track, to avoid it sounding too derivative, so we wanted to include some 90s and 00s elements to give the song its own character."

It's a warm and welcomed return from Flight Facilities, who as always, are masterminds at bringing out their strengths of their collaborators - even those as self-determined and distinctive as Channel Tres. Lights Up is no exception, and as Flight Facilities ready a return ticket to our eyes and ears, we can't wait to see how the song builds into the Flight Facilities story.

In the meantime, take a dive into Lights Up below: 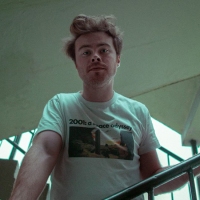 Listen to an existential new single from Albert Salt, Think It's Time To Get A JobOn his new single, Melbourne indie-pop artist Albert Salt digs deep into a crisis of creative confidence and emerges with a glistening slice of sobering pop 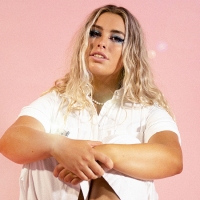 Premiere: Matilda Pearl continues her pop streak with new single, LingerThe electrifying new single comes alongside a number of announcements from the musician, including a label deal and tour dates.
Electronic