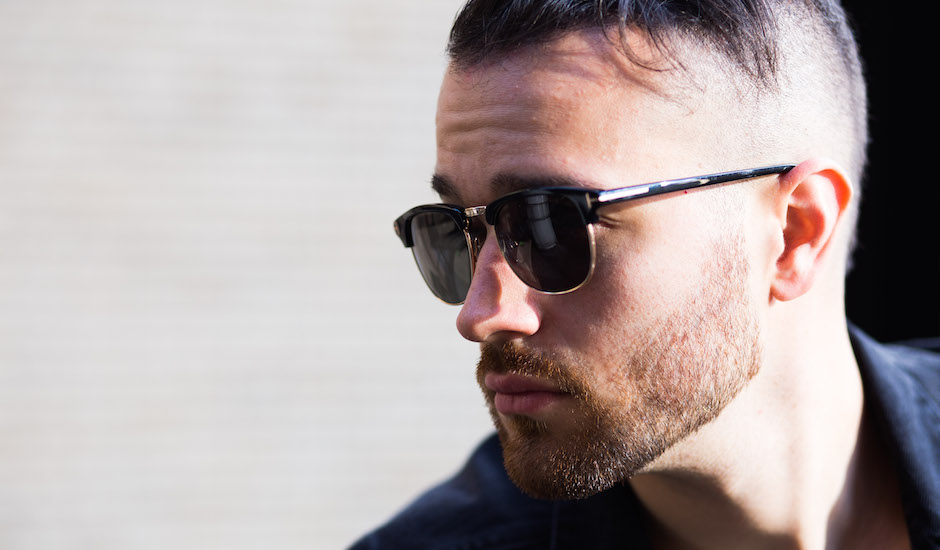 After capturing most of the country's imagination on some stellar guest vocal work with the likes of GRMM and Slumberjack, New York-based vocalist Father Dude has today released a blissful new single on his own - Bring Us Back. It's a gentle, chilled-out piece of trap, boosted by Father Dude's ridiculously silky voice and soaring falsettos. Produced by the afforementioned GRMM and Maxx Baer, it takes the trap conventions and switches them up with a soulful groove. The searing guitar riffs round it out nicely at the end too. It'll be available via etcetc on iTunes from July 10, and until then you can stream away: 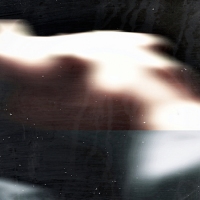 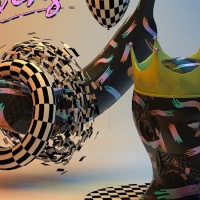 Listen: Ex Ex Revenge - Do What Ya Gotta Do [Premiere]Get around the debut single from Brisbane's Ex Ex Revenge.
Electronic