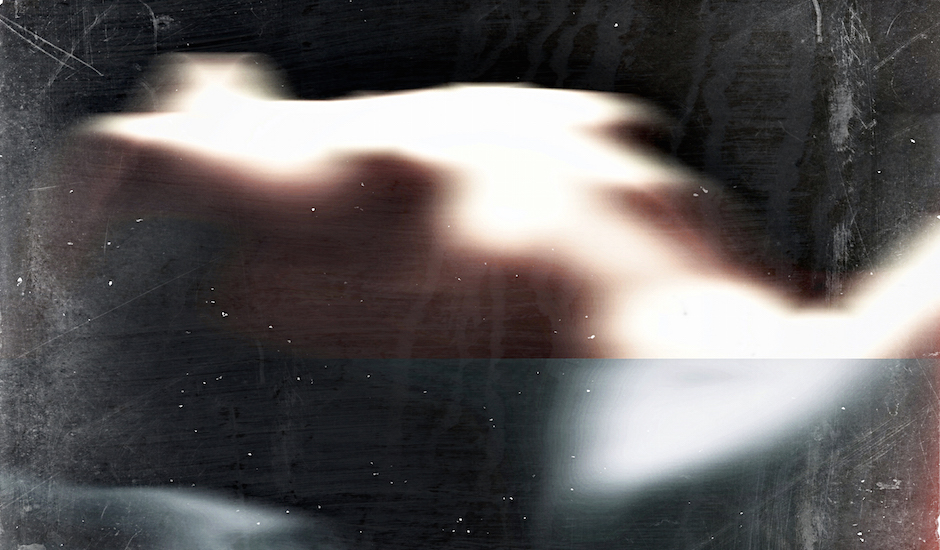 Sam Friedman AKA Nerve Leak, has today released his self-titled EP, Disconnected, the full four-track coming after the first three tracks premiered with EDM.com, The 405, and Impose. We're incredibly honoured to share the fourth and final track, Hurt You, one that rounds out the full Disconnected EP. It's the culmination of a large project for Friedman, one that includes an international writing project exploring how the life of music can still be extended in a society of convenience, consumerism, and a throwaway attitude. To contribute, writers were asked to share their poetic interpretations of EP cut, Snow/Sun, which were compiled into an e-Book, which you can view HERE.

The EP itself is a wildly diverse, contemplative release, which traverses a whole spectrum of sound across the four tracks. Alone is a thumping, darker industrial house tune in the vein of our Golden Features; the title track is an emotive, slow-burning number, with hints of folk-tronica also exhibited on Snow/Sun; before finally Hurt You comes to a dark, melancholic finale.

It's rare to see a young producer investing so much into a release at a time when you can just throw any kind of release out into the blogosphere and simply hope for the best. We're seriously impressed: 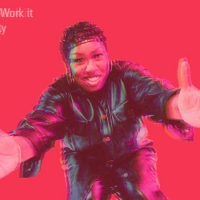 Listen: Missy Elliott - Work It (LOLO BX Booty)LOLO BX’s new remix is certain to make you get down, flip it and reverse it. 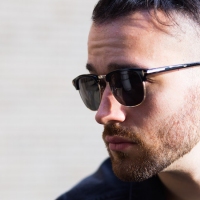 Listen: Father Dude - Bring Us Back [Premiere]The soulful crooner flies out on his own with a beautiful new single, Bring Us Back.
Electronic