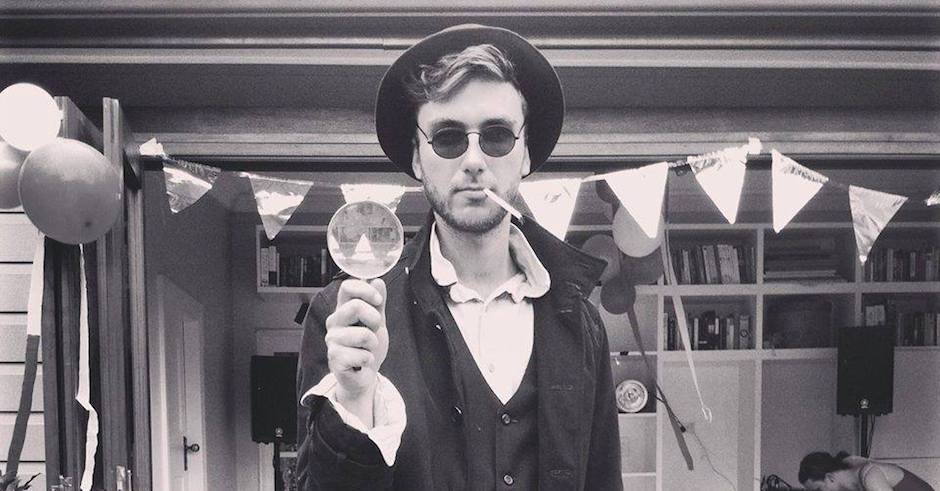 Posted By Laurel Kho 8 years ago

3million plays, a repost from Flume, and one banger later, Australian-based electronic producer Miles Davidson AKA MUTO has ears ringing and heads bashing. It’s been a little over six months since MUTO rocked us with his complete turnover remix of Justin Timberlake’s track What Goes Around…Comes Around leaving ear-blissed fans craving another banger. Hailing from Sydney, the 23-year-old released his first track Sugar featuring Mel May one year ago and has been on fire, if sporadic, ever since. With musical influences ranging from Kaytranada to Flume, Davidson has gone on to remix the likes of Stwo, Odesza and Azealia Banks.

I caught up with MUTO and talked his upcoming EP, musical influences, and what to expect next:

I don’t want to make this about Flume so we'll get it out of the way now - him reposting you must have had a big impact on your musical career, right?

Yeah, well he’s actually one of my best friends. It’s really good having him as a mentor and I wasn’t expecting him to repost it and out of nowhere he did and it’s been kind of crazy, so that was obviously pretty significant and a pivotal moment for my musical career, essentially. Getting any kind of followers, or fan-base, is quite difficult and that was hugely significant for that.

No, no. I think given how big he is, reposting music does have an impact on his credibility, so he has to be careful about what he reposts because that gives him an image to some degree so I wouldn’t expect him to repost anything that was subpar, in his opinion, so that’s a compliment in itself.

That’s awesome! When I heard it, I assumed that you were already somewhat really successful and to find out that you have 3million plays, but only 9,000 followers on Soundcloud - I was really surprised by that.

Yeah, well I guess, ha-ha. It was one of the first things I put out other than my first release a couple years ago and, uh, yeah I wasn’t really expecting anything near as much attention as that and it kind of just pulled me behind the ankle a little bit because I only had a minimal amount of work I’d already done so it’s sort of like, 'Oh my god, okay, well the pressure is on to get stuff out', and you know, support the network that I’ve just sort of built. I’m glad it’s getting the attention that it has. It’s gotten me to the point now where local labels have got attention on me now and that will help support gigs and getting off the ground.

So, you aren’t signed yet?

No, not yet. I’m in contact with this label who have recently signed a big American artist, and they’ve got big interest in me, and they want to support me, but the thing with me is I’m sort of a little bit left field of the music that they promote which is heavily like EDM sort of, big high call dancefloor hits and I’m sort of, like, I do a bit of both, so I’m not really sure how it’s going to be a fit but they’re the first relatively big, well known label to show some attention and want to support me, so I sort of have to do what I can with that.

Yeah, that’s awesome. I feel like your music is a bit more chill than that.

Do you have any interest in going out to North America?

I want to go over there especially knowing where all the likes and plays are coming from, specifically, what nation - I realise it was hugely in America and Canada and in the UK as well. Given that market, it’s on the list of places to play soon, if I could get a label to support that, or whatever.

There’s a huge EDM scene out east in Canada, like in Montreal.

Yeah it's huge over at that side, like crazy big.

Where do you see yourself in five years?

Five years? I hope on the main stage at some point. Yeah, the main goal for me is to start having music as my main career. At the moment it’s something I do as a dream and something that I’m aspiring to be but hopefully in five years I will be in full swing and have an album out and shows to play and that’s, that’s the goal.

I really see it, truly. What can we expect next from Muto?

I’ve got an EP in the works, but I mean I don’t really have someone to back it up yet so I’m still just making tunes and playing it out and hopefully I get enough interest. Once you get an EP out I think it’s definitely easier to get your name out there and radios want to play your singles and then you start getting attention and stuff starts flowing. The hype’s there, and I want to build on that.

I saw on your Instagram that you’ve met Kaytranada…

Yeah, ha ha. Having him as a resource is huge. Purely because, you know, he is so well known and staying connected with him can help jump start my career, essentially. Just having that connection and having someone that is in the industry and able to support someone else. So, it’s very sort of crucial that I take advantage of my position, otherwise it’d be a waste… I have to make my benchmark his level of opinion, I guess. He’s the benchmark for me. 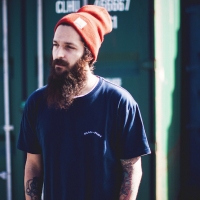 Listen: Oisima - Take Your TimeOisima does nothing to quell the hype for his debut album, Nicaragua Nights. 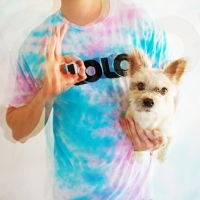