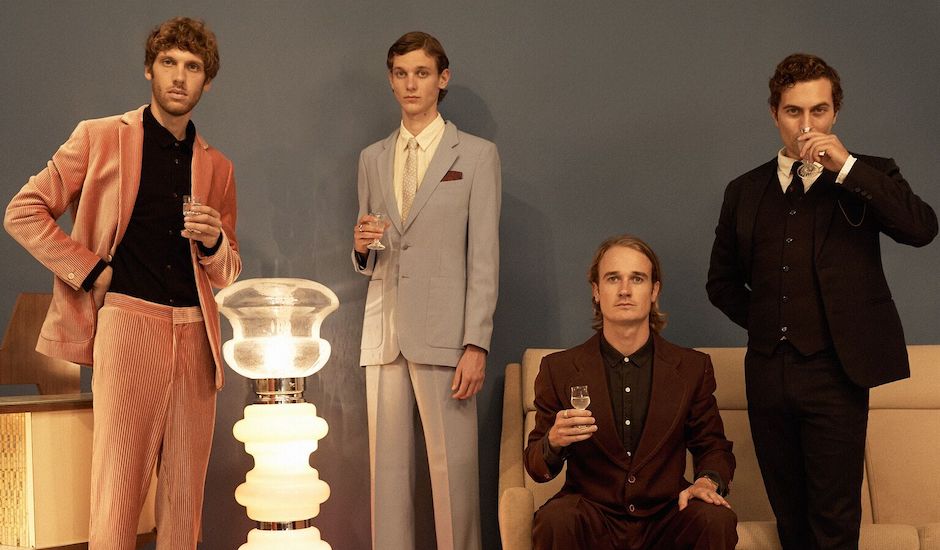 When it comes to overlooked indie-electronic Australian favourites, Tora sit somewhere up the top. The Byron Bay four-piece and their tried-and-tested indie-electronic sound haven’t been shy from applause and industry adoration, with their debut album - 2017’s Take A Rest – taking them everywhere from Melbourne to Paris for sold-out headline shows, alongside slots at events including Glastonbury and Splendour. They also sit highly in statistics like streaming numbers (many of their songs have over five million Spotify plays; Too Much having ten million), rivalling names including SAFIA and Crooked Colours – despite having a touch less commercial appeal and as a result, adoration.

It’s something they’re changing with their second album Can’t Buy The Mood, which with its release on August 9, promises a further look into one of Australia’s most versatile and gifted electronic outfits – something they’re teasing with single after single. Paramount, premiering on Pilerats today, is the album’s fourth tease and at times, it feels like they’ve fleshed out their lush, intoxicating sound more than ever. It’s a masterclass in contrast and versatility, pairing lushness and thick melodies with moments of intricacy and complexity, highlighting their knack for catchy and accessible songwriting, but in a way slightly different.

There’s more to it than that, however, with the single arriving with its official video, which carries reminisicity from their past videos – perhaps a by-product of using the same director, Onil Kotian at Rever Media, in each one – but in a different way. It ushers Tora into the spotlight in a literal sense, pushing them and their image to the front for the first time in a long while as they appear in the clip. Check it out, alongside their just-announced album tour this Spring, below: 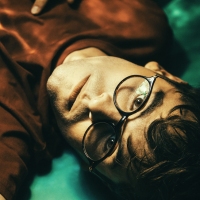 Premiere: Meet ORCHA, who marries electronica with classical on ReverieIt’s the first taste of the Melbourne-based violinist’s debut album, and provides the perfect introductory point if you’re to meet. 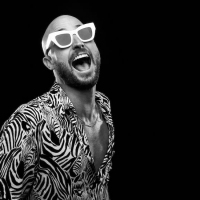 Listen to FISHER's long-awaited Losing It follow-up, You Little BeautyFresh from Coachella and an east-coast run as a part of Groovin the Moo, our latest dance export drops another classic.
Electronic