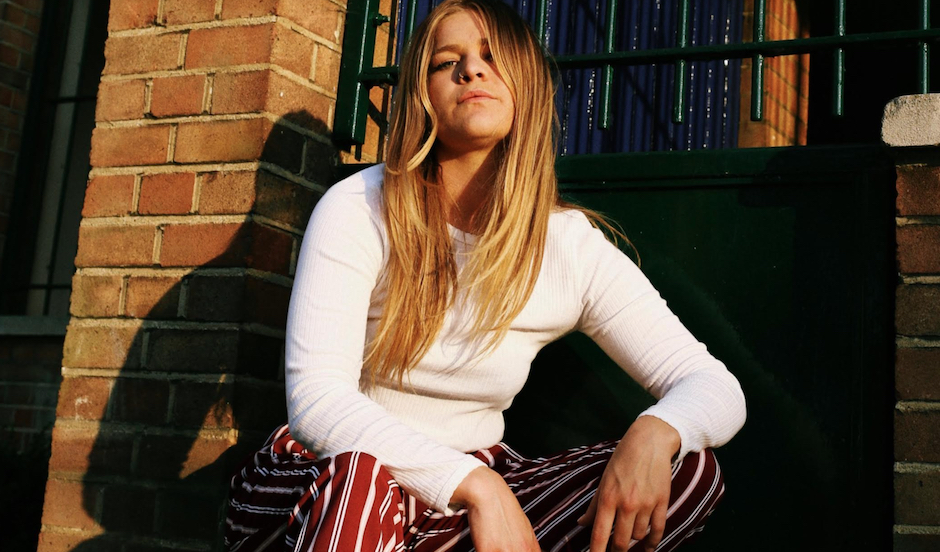 JEFFE, Washington, Didirri and Ro are all big names in their own right, and throughout 2019, they're all bound to dominate. Washington - the most recognisable name amongst this list - is set to release her long-awaited returning album later this year, while JEFFE, Didirri and Ro are all amongst a crew in the midst of national breakouts, the former of which moving international to further progress her career while the latter two rise throughout Australia. Individually, they're all unique and different artists paving their own lanes, but they're united in their knack of crafting beautiful moments worth paying attention to; each holding the ability to win you over with their at-times minimalistic charm.

Now, they've all come together. The occasion is an intimate cover of The Talking Heads' Road To Nowhere, which sees the four-piece give some insight into their respective time on the road as they reimagine a classic indie hit perfect for long road trips. "When I think ‘road trip’ I think of a group of mates driving down the highway singing along to their favourite tunes," says JEFFE on the single. "The idea of bringing a few friends on board with this song comes exactly from that image so as the idea grew, I decided to reach out to a bunch of my friends in music and asked them to get on board which they all jumped on the idea!"

Watch the clip below, and catch them all on tour at the dates below: 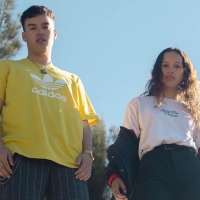 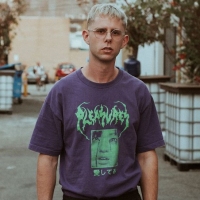 Premiere: Francis Foxx proves exciting on his debut EP, TimePremiering today ahead of a full release this Thursday, the EP sets the Perth heavyweight on top on a solo level too.
Electronic