Golden Features burst onto the scene early in 2014 with little known about him, a striking gold mask and a four-track EP which proved to be one of last year's strongest releases in Aussie dance music. While he's been releasing remixes here and there for the likes of Porter Robinson and The Presets, it's been a long wait for new original material, which we finally received over the weekend in the form of Baxter. It's the first taste of his follow-up EP, and you can stream it below along with checking out a series of dates for his massive upcoming Australian tour, celebrating the EP - called XXIV - and supported by The M Machine: 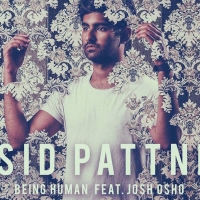 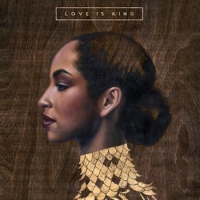