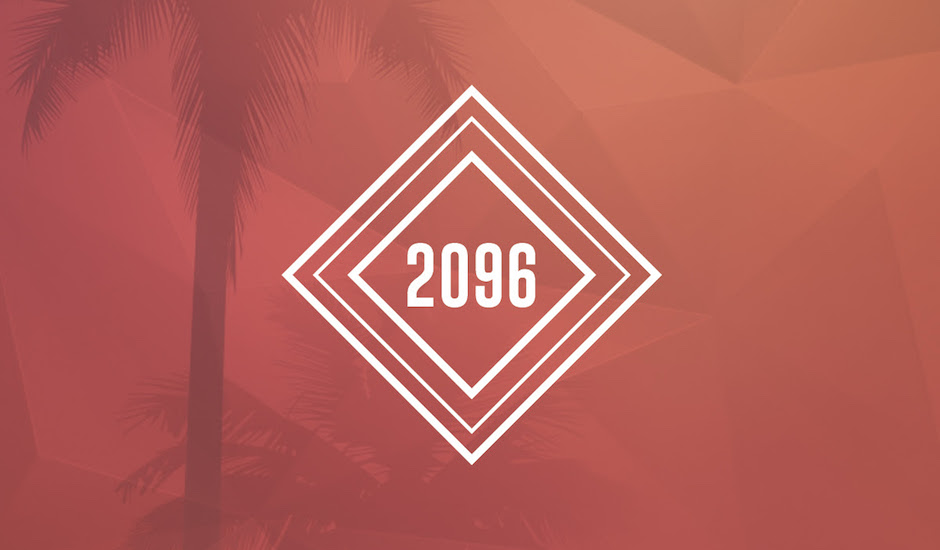 We've been vibing hard on the sounds of Sydney-based producer Arona Mane since we first came across THIS Nas re-do - our writer at the time likening him to Australia's answer to Kaytranada. And a few releases since have done nothing to deter our excitement for the artist, and as such we're excited to premiere his new mixtape - 2096:Retro/Future. Featuring a mix of originals, colabs (Thandi Phoenix), bootlegs and sanctioned remixes (Major Lazer), it's a tight collection of 10 tunes that serves as a pretty great statement to announce Arona Mane to the Aussie club stage. Blending golden era hip hop, future-funk, disco, soul and more, Arona Mane is one of our favourite emerging Aussie artists right now, and we think you're gonna dig him too:

"2096 refers to bringing the golden age of hip-hop into the future. ‘96 is widely regarded as the best year in hip hop, which saw the release of some of the now classic albums from Jay-Z, The Fugees, Snoop, 2Pac, Nas, Outkast and The Roots. Musing these greats, I wanted to present an actual body of work very early on, in an effort to introduce my sound in a bigger way. The electronic music scene is generally dominated by artists who release single after single, which is cool, but since I was a kid, I’ve always fallen in love with artists because of their albums as a whole - I want to deliver that feeling with my music."

Take a listen and download it for free below: 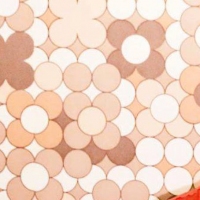 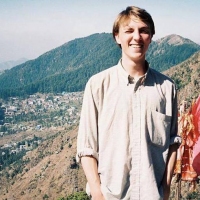