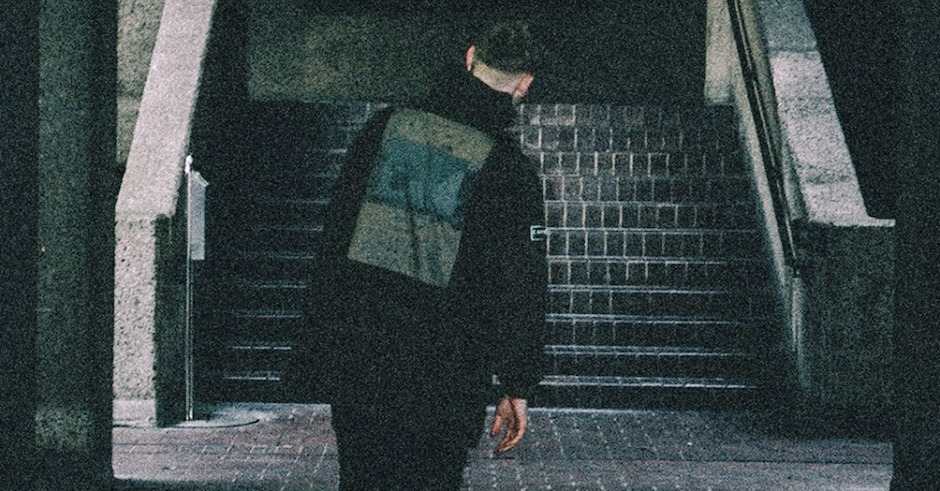 If you're still sleeping on British producer Mura Masa, I really think it's about time to wake up. Emerging a few years ago at the ripe age of 16, Mura Masa has charmed time and time again with numerous genre-twisting remixes and originals (I name a couple of my favourites in THIS article if you want to catch up on the hype), most recently releasing the Shura-featuring slow burner Love For That, one of my favourite singles to drop last year. With the release of Love For That also came the announcement of his long-awaited debut album and today, we're absolutely stoked to be hearing that album's second single, titled What If I Go?.

Similar to Love For That, What If I Go? continues Mura Masa's streak of delicate, well-crafted productions, with a muffled vocal sample and quiet drum line quickly becoming encompassed by soft synth keys and soulful vocals courtesy of British tour mate Bonzai. Much like the album's first single, it takes a while for What If I Go? to heat up, but when it does, it does so beautifully, with Bonzai's vocals leading a charge of synth and percussion, which blend together to create a nice, tropical-sounding vibe that is mimicked across the rest of the single thanks to some crafty steel drums. Although both teasers from the album thus far have been smooth, radio-friendly electro-pop singles (not that we're complaining), Mura has promised on Twitter that the rest of the album is far dirtier and grimier than Love For That and What If I Go?, a promise that is sure to appease the bass-fiending trap heads that originally fell in love with Mura Masa through singles like Lotus Eater and remixes for Kreayshawn and Aryay. However, in the meantime, you can listen to What If I Go? below and follow Mura Masa on Soundcloud HERE. 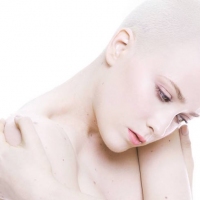 Emma Louise unleashes a beautiful new single with Talk Baby TalkEmma Louise is all talk and action in her latest song. 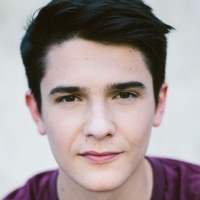