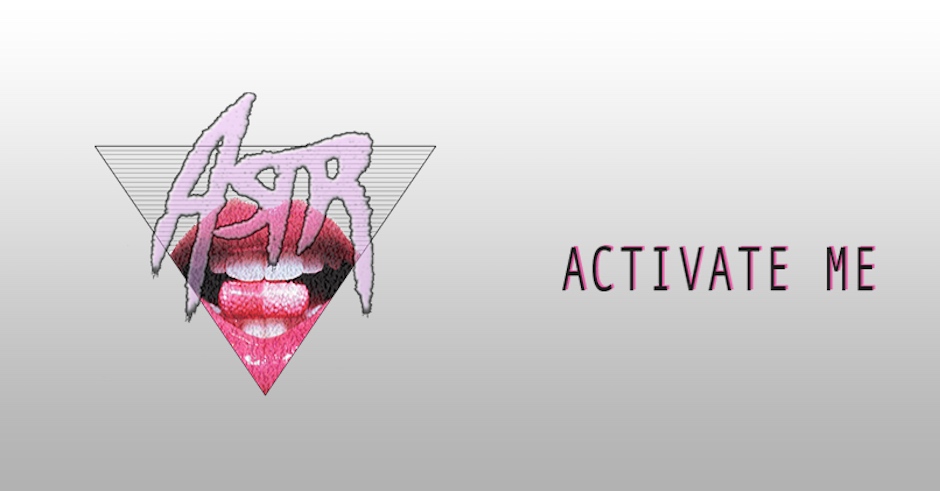 A week or so ago we introduced you to New York electro-pop group ASTR’s latest single Activate Me (listen HERE) and now, just a week after its release, LA house producer SNBRN and Athletixx crew member Hoodboi have been recruited for official remixes. SNBRN’s remix is first off the plate, with the original a capella now joined by a massive house beat and quick synth stabs, in a rather summer-vibing, uplifting re-do. Meanwhile, LA club producer Hoodboi (who recently released his latest EP – Palm Reader) completely switches up the original a whole other way, with warped synth and handclaps peaking throughout a rather fast-paced remix. Have a listen to both the remixes below, and cop them both for free via their respective Soundclouds. 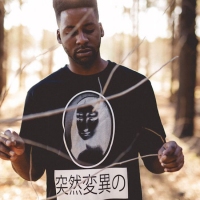 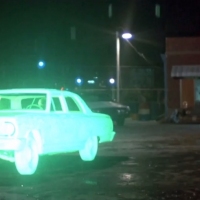