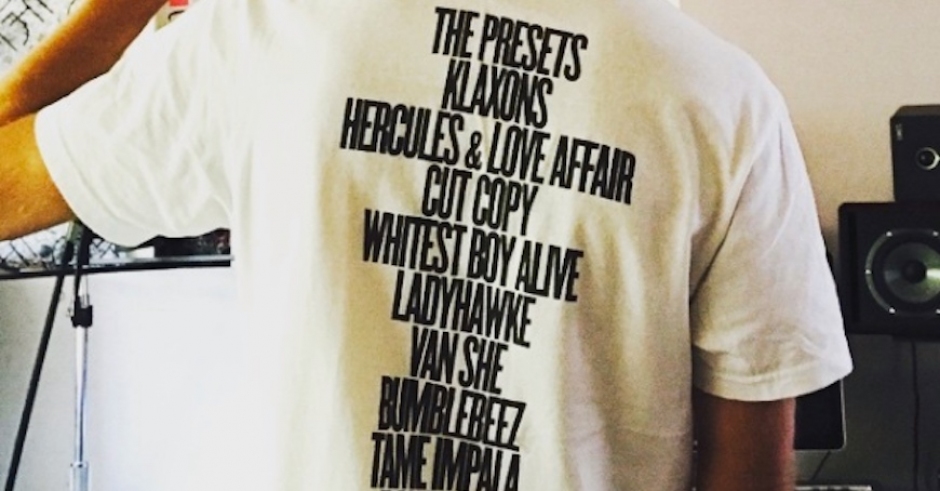 This article was mostly born out of excitement that we're DJing the MOS 05-08 Reunion Party in Perth this Sunday, which you should TOTALLY COME TO.

The past couple of weeks saw a familiar face pop back up - like all the way back up to the top of a couple of festival lineups. The Presets were recently announced as headliners of not only the huge Maroochy Music & Vis Arts Festival, but the getting-bigger-and-better-every-year Yours & Owls Festival, alongside fellow comeback heroes At The Drive-In. The announcements come after the duo have definitely increased their social media presence in 2017, which seems to be centred around the particularly awesome news that a new album is in the works:

They're not above a bit of Facebook comment thread banter either, but the only other hint we've got about what's going on with their new album is it potentially features DZ Deathrays, which is pretty damn exciting:

So what about the rest of the Australian Electronic Music class of 2007ish? Well, if you follow Cut Copy on Instagram, you'll know they've been pretty deep into recording a new album of their own. And it would appear that it too is coming along just nicely:

It's no secret Cut Copy's profile, while cooling here in Australia, is huge overseas, but it's rad to see they'll be taking a break from their pretty extensive overseas touring schedule to stop by down under to play the mecca that is Splendour In The Grass.

Old mates Bag Raiders have had the biggest comeback out of any of them over the past six months, thanks largely to the whole Shooting Stars meme thing. But they've managed to work that into their favour, not only joining Cut Copy at the abovementioned Splendour In The Grass, but announcing a run of their own sideshows to go with it. And you can't blame 'em - their 2016 club tour went down a treat, and that was in pre-meme times.

In a similar vein, Miami Horror have kicked things up on a notch in 2017, recently releasing a new EP, The Shapes, and playing some massive shows on the Hot Dub Wine Machine Tour, along with their own block parties, which went pretty damn smoothly:

If we just go off the shirt Julian Presets is wearing in the header photo, you'll see Ladyhawke (yes a Kiwi but whatever), who released a new album last year. Tame Impala... Well that seemed to go okay. Sure, Van She are basically dead and/or buried, but everyone's favourite bass-slapping groove lord/Van She offshoot, Touch Sensitive, is himself packing some new heat very soon, as discovered by the cats at Stoney Roads:

The Bumblebeez haven't released any stingers for a while now, but if you ask me Confidence Man are basically The Bumblebeez reincarnate, and kicking all kinds of arse already given they've only been around for a hot minute. I mean look at this insanity:

Not to mention an electronic duo called PNAU who had some pretty cool songs out around this time period. You might have heard a more recent track of their's that's done pretty well...

Look, I guess what I'm trying to say is, if someone isn't already planning a Nevereverland style event for the near future, with a returning Justice as the headliner instead of Daft Punk and featuring a bunch of these acts under them on the bill, then it's a real missed opportunity. 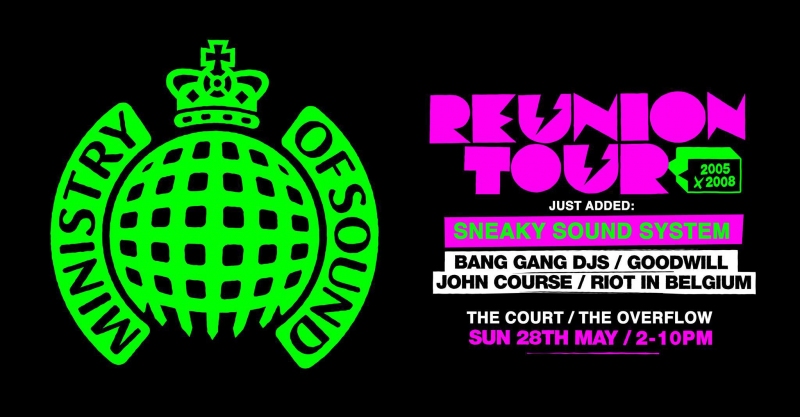 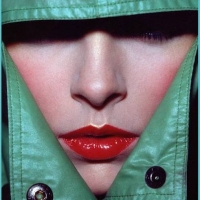 Introducing Love Deluxe and his addictively cool, retro soundCool Breeze Over The Mountains, his debut single, is out now through the always-on-the-pulse Soothsayer. 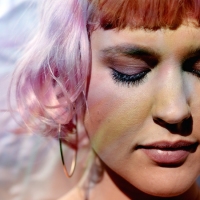 Premiere: Your Girl Pho continues to impress with slinky new single, At LunchThe WA songstress unveils her first solo track in a while, and it's a doozy.
Electronic