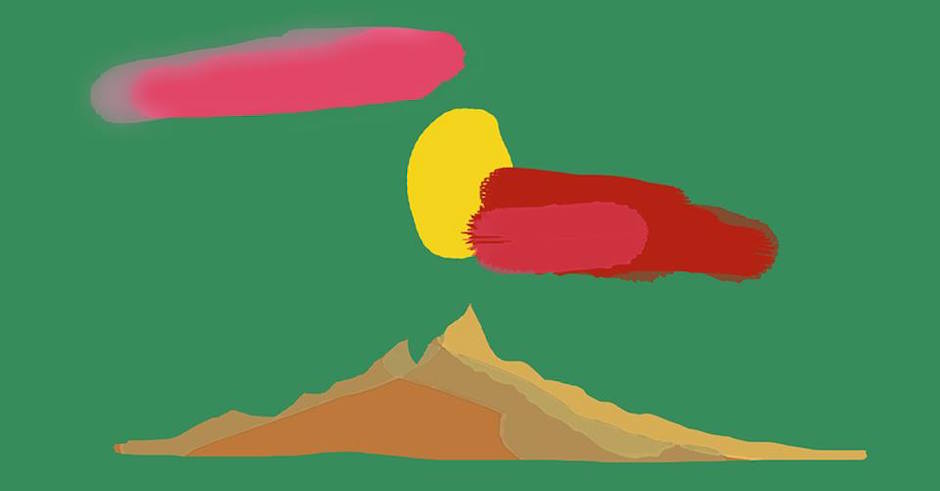 Posted By Will Bentley-Hawkins 8 years ago

In 2009 Sydney fellows Jack Glass and Chris Stracey released one of the most iconic Australian dance tracks of the last 10 years in Shooting Stars. I firmly believe it’s one of those tunes our kids will be getting down to and their kids after that! The following year was a twilight period for the Raiders with a surge of support for their self-titled debut album.

We’re now half way through 2015 and it’s been quite some time since we’ve seen a release from the now Los Angeles locals. Enter Vapour Trails. Like so many of the Bag Raiders tracks, Vapour Trails success lies in its uplifting abilities. This is a piece of music that urges you forward, bringing you up, mellowing you out and bringing you up again. Founded on a quintessential kick drum rhythm and synth-laden melody, the track opens with an angelic vocal which soon meshes with a bass line that’ sure to encourage even the most awkward of humans to get dancing! This 5 minutes and 46 seconds screams happiness. Imagine the Bag Raiders closing out a set at dusk with this gem, the sun’s setting and there’s not one punter without a smile on his or her face.

Interestingly, this fresh piece was put to paper over time spent in three different cities (LA, Sydney and Paris) and it wasn’t until recently when Jack and Chris hopped in a booth to get it done. You can cop it as a free download over at their WEBSITE.

With the release of Vapour Trails and mutterings of further music on the horizon, these two partners in crime have announced an Australasian DJ Tour.

August 1 – Secret show to be announced 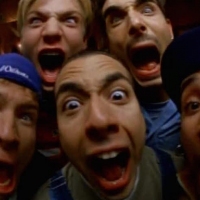 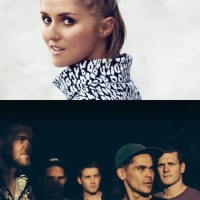