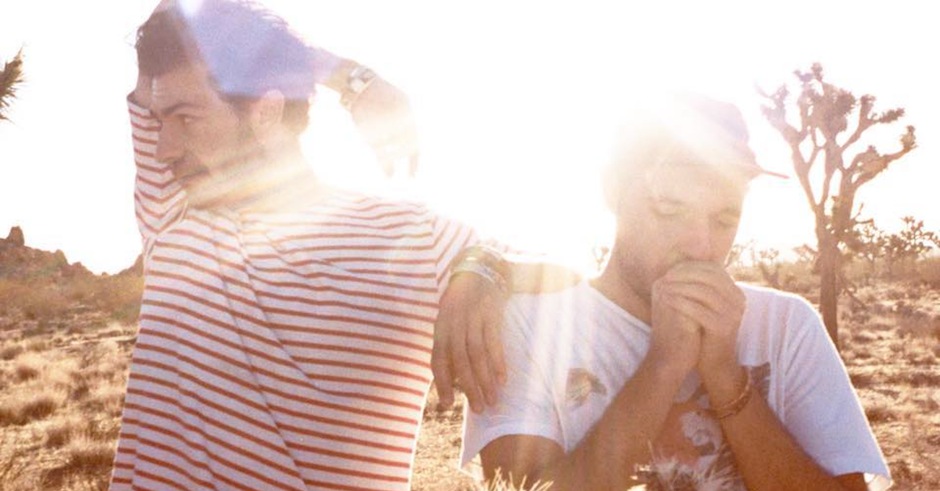 Having recently released Checkmate, the third and final instalment in a series of huge EPs, we took some time out with Sydney electro legends Bag Raiders. The duo have been busy lighting up the US for the last little while, and starting this weekend they bring their high-fun, high-energy live show to Australia for a run of dates. We caught up with the pair to chat about their time in the States and to find out about the exciting changes they've made to their live show.

Hey guys, welcome back to Aus! Feels like we lost you for a while there. How was being based in the US for so long - shows-wise, writing-wise etc?

Hey! We are back in Aus' round three times a year doing shows etc, so we definitely still feel very much at home here... Being in the US has been great also, lots of shows recently, we just finished a 30-date tour and then another run supporting Duran Duran and Chic which was amazing.

Any particularly memorable highlights over there, including Duran Duran obviously?

Yes! That tour was insane, playing basketball arenas to crowds of around 15,000 people was definitely an experience we won't forget soon! Playing on stage and looking over to see Nile Rodgers watching and giving us the thumbs up was also a highlight. And meeting the Duran Duran guys, everyone was so nice and legendary on that tour.

Congratulations on Checkmate, the last in a 3 EP series, what led to that method of releases for you guys?

Thanks!! It had been a while since we had released music so we wanted to build it back up before we dropped an album. Plus it was great to pop out an EP every few months, and share new music with people as we were making it.

And you're working on a new album at the moment as well - how’s it going?

Yes! Finishing touches now, it's been a fun ride and we are excited to see it come to fruition for sure!

A lots changed since your last album in Australia, what’s the scene like over in the US, and do you keep tabs on what’s happening back in Aus’ and some of the next crop who’ve followed in the footsteps that guys like you, Cut Copy etc. paved a few years ago?

America's music scene is pretty strong. People are spending money and going to shows over there. Obviously you have the commercial aspect of it, your big EDM clubs and what have you, but there's also some more interesting things to note, for instance in LA where we have been spending a lot of time, there is a party called Rhonda which reminds me a lot of the Bang Gang parties in Sydney where we first got started in the music scene. Also, everything closes at 2am there so there's an interesting after hours scene. And yes, it's been good to see so many Australian artists making splashes internationally lately.

As someone who kinda grew up on the Modular hey days I love waxing lyrical about how good it was back then. What are some of the biggest changes you guys have had to navigate since starting up around ’06?

I would say the biggest change has been the way people consume music. There is also so much new music out every day, people uploading songs to Soundcloud, you don't need to "release" anymore it seems. Whilst this immediacy is great it also seems to have cheapened music in a way. People are on to the next thing very fast and it seems as though if you're not in a social media feed you're almost forgotten. So people feel the need to pump out endless content and I think a lot of the time quality is suffering because if this.

How’s your sound evolved over the past couple of years? Obviously without discarding your previous works, have you had to kind of reboot what Bag Raiders is about sonically?

We have been focusing more on writing songs rather than club tracks. But we still approach the music in the same way, jamming on synths and making beats. I feel we've always been pretty varied whilst having a foot in the club pool and that sentiment has continued for sure. I wouldn't say we have had a reboot so much as a natural progression.

Your live show is a little different to the last time we saw you, right? Can you take us through it a little bit?

Yes! We have a drummer with us now. We are both playing synths/keys and singing and hitting drums/sample pads. We wanted to play more music, since our music has grown beyond the producer/DJ world into more of a band feel, we wanted to reflect that in the live show. It's really fun to be playing more stuff on stage.

And after the tour what are you guys up to for the rest of the year? 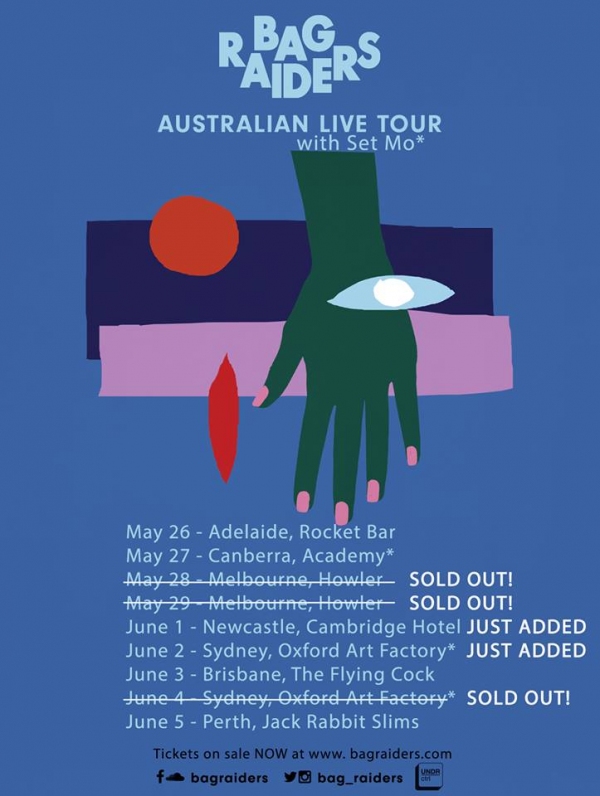 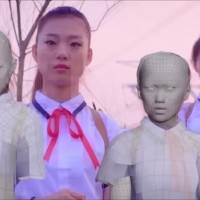 Slumberjack's Open Fire gets a gamer-fuelled music videoWelcome to the competitive world on virtual reality gaming. 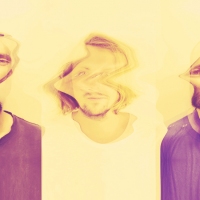 Premiere: Dual Point put themselves on the map with debut single, Off The GridA NSW-based electronic trio for fans of Nicolas Jaar and our own LOWER SPECTRUM.
Electronic