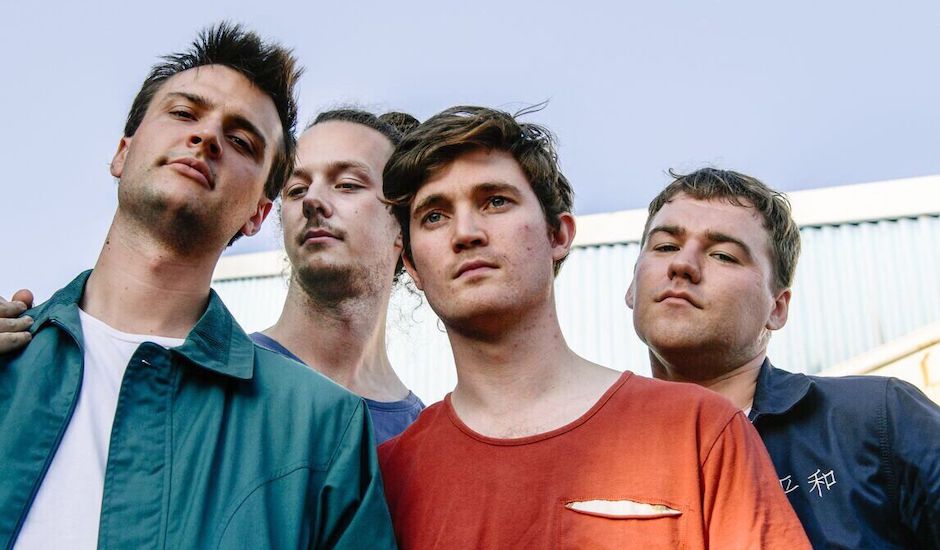 At Pilerats, we're always seemingly going on about the 'golden days' of Aussie electronica circa 2005 - 2010, where our dance music scene was marrying the worlds of indie and disco through acts like Midnight Juggernauts, or turning up the heat with gritty basslines and thick synth melodies via The Presets and Cut Copy. Every now and again, however, these sounds are brought forward to present-day, refining that frenzied synth and chanting melodies into moments that down-right bang - see The Presets' HI-VIZ record, for example - and sometimes it happens from bands that weren't really around back then, which makes us even more excited.

Adelaide four-piece Neon Tetra are among this latter category and on their new single Used To Be, this mid-00s electro influence feels more apparent than ever. There are glam-rock-reminiscent guitar riffs and Phil Collins drum breaks wrapped up in hazy synth melodies and euphoric vocals, finding that meeting place between rock and disco in a similar vein to Midnight Juggernaughts and Van She did all those years ago, adding a refined, futuristic shading over the top to bring them forwards to 2019. It's thick on crisp instrumentation and nostalgia, with a saxophone solo thrown in for good measure too - a sure-fire sign of any song's brilliance. "The tune never had a real name until now, but it reminded us of glam metal bands like Van Halen and Poison; big drum fills, catchy vocal melodies, saxophone and classic synth tones from the Prophet 6," the band say on the single. "The ruckus energy and groove resonating through gets people moving—it's super danceable. The sax solo is absolute melter, too. Beware!"

Listen to the single below, and catch them launch it at a selection of shows across the east coast this April/May: 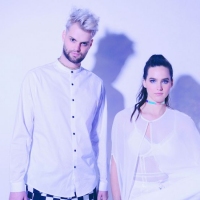 SOFI TUKKER are making dance music's catchiest songsCatch the GRAMMY-nominated dance duo on a headline tour in May this year, as well as at Groovin the Moo. 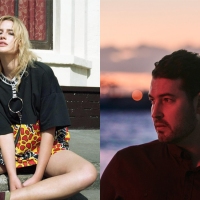