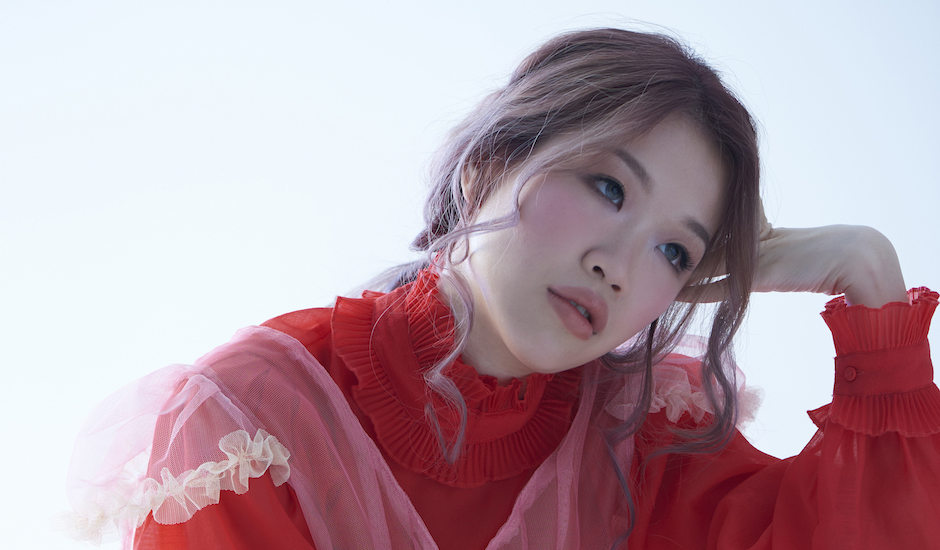 It's only a few short weeks until BIGSOUND takes over the greater Fortitude Valley area of Brisbane - a wonderful time of the year where the Australian music industry converges to find out the next hot act from not only Australia, but Singapore. Once again the southeast Asian country will be showcasing some exciting young artists at the now annual Hear65 Showcase at Ric's Bar Big Backyard on September 5, featuring Linying, Charlie Lim, Intriguant and The Steve McQueens (more info HERE).

Indie-pop artist Linying has today just released a stunning new single in Paycheck, taken from her upcoming new record due later this year. We sent Linying a few questions to get to know her a little better ahead of BIGSOUND, check out her answers along with Paycheck below:

I’m just a girl who’s good at lying to herself and who needs her own songs to tell her exactly what she feels… I first got into music by accident when I was discovered online and asked to do vocal toplines for EDM producers before figuring out my own sound. After a while I figured out that songwriting had become a sort of necessary tool in processing my own life, so I kept doing it.

What tunes we talkin’ about?

Poignant pop, trip-hop tinged production, internal monologues and questions to people that never made it out as well as the occasional sad bop.

Most times I’m alone with the piano after midnight to get all the real bars out before commodifying it in the production process.

It’s the second single after my debut EP, Paris 12, which is a much more cathartic and straight-up sad record. Paycheck is I think a sadness that’s a lot more measured - it’s about admitting defeat and accepting that the narrative of what happened is split between the two people who share it and that there are in fact two versions of the same truth that will exist side by side but are forever diverging. Losing that shared memory, your joint version of the truth that you once worked so hard for and held onto together, is also kind of labour that’s gone to waste, which is where the title of the song came from.

Getting the stage slain with my sob stories.

A few more single drops and live shows before getting the record ready.

Most digital platforms but Spotify’s got your back. 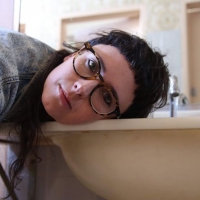 HANDSOME continues her run with new single, EP announce, tour datesOne of our favourite Australian electronic acts proves once again that she's on a whole other level. 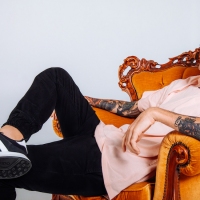