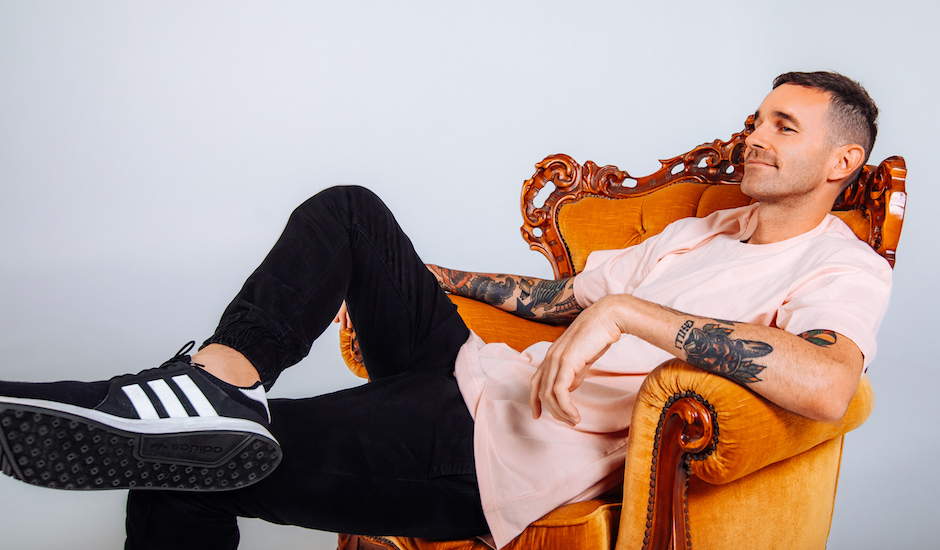 In a music industry that can so often get caught up in its own bullshit, Mikey "Paces" Perry has been a breath of fresh air over the past few years. Bright, bubbly, energetic and always packing a smile on his dial, that vibe has translated wonderfully across now two full-length albums, 2016's Vacation and today's follow-up, ZAG. Whether its hooking up surprising collaborations with Australian music mainstays like Guy Sebastian, or working with some Australia's most exciting up-and-comers, Paces' music has always had one eye firmly focused on bloody good times on the dancefloor.

Album number two brings all the fun times we've come to associate Paces over the years and ramps them up to 11, with the Gold Coast-based producer having worked hard on his own craft over the past couple of years, along with once again linking up with some exciting young artists. Interestingly, ZAG was actually born out of one of the more tumultuous periods of Perry's life: "During the two years since my debut album was released, I entered the most intense period of change I’ve ever gone through. I was playing bigger shows and festivals, I became a dad, I went through some serious personal crises and was in therapy for much of the time, I put myself through a Berklee College music course, got more into fitness and changed my diet, signed a global publishing deal, got engaged."

What's resulted though is his most assured work to date, one that finds him as comfortable as ever in what he brings to the Australian music scene, namely an un-touchable energy and brightness to electronic production that is careful not alienate the day one "Pacey peeps", but also reach for something grander: "The new sound pivots toward a festival vibe, but has more of a pop sensibility than my previous work. There’s more of a hip hop influence shining through too, and the harmonies are more carefully considered. I also worked with a lot of pop songwriters this time around which was a new and exciting experience for me. I think it’s so cool where pop is headed at the moment so I’m super psyched to be part of that in my own weird way."

We jumped on a call with Perry just before today's release to find out a little more about ZAG, working more closely with feature vocalists, the perils of social media, and what we can expect for the ZAG tour later this year (full list of dates down the bottom):

Paces on the evolution from Vacation to ZAG:

I’ve definitely been working hard and pushing my sound forward. I had more to draw from in a short time than the first one, it was opposite to usual I guess. In between the first and second one I learned a lot. I put myself through a Berklee college course that focused on songwriting which focused on harmonies and chord theory. That really informed the way I went about writing the new stuff. That made the writing process way quicker. In my personal life I was having all these ups and downs and that turbulent environment is very inspiring, like any type of artist I guess. So I had heaps of times where I came into the studio where I couldn’t wait to pour it out into some chords. I found this one a lot quicker and easier to write.

On finding emerging artists to collaborate with...

I’m huge on trawling through Unearthed all the time, sometimes I’ll just hear one song from an artist and straight away be trying to find their email address and hit ‘em up. It’s exciting for me working with people who might not be established yet but they’ve got something amazing to their style, and seeing how we can work together and create something halfway been both our styles. Most of the fun of it for me is finding people to work with and seeing what we can create.

...and letting them take control of the songs:

I’m a big believer in letting people do what they’re good at. So for me I’m good at quickly coming up with catchy demos basically, and the songwriters that write the lyrics they’re great at telling stories, writing songs. So I try not to step on their creativity at all, and I do my part and whatever they want to interpret it as I’m open to any ideas. And then it comes back to me and I tie it all up in one cohesive package. The only input I ever really have for the songwriters is when I send them in the instrumental, it usually has a weird name haha. Maybe like one in 10 times they’ll take that ball and run with it. Like most of the songs start out as an instrumental called Woke As Fuck or Green Smoothie haha.

On taking a minute to look back on one's achievements:

Last night my label sent me 300 CDs to sign, and it was like, the end of the day, I’d been working real hard and got home and went into dad mode and did all that stuff and I was doing all the chores and it was late at night and I was like, ‘Fuck now I gotta sit down and sign all these CDs,’ being super grumpy about it... Then I realised like, wait a second, that’s amazing! So I just poured myself a nice glass of whiskey and sat down, signed ‘em all, and took the time to think about how incredible it is that those CDs exist and somebody wants me to sign them!

On surviving social media in 2018:

It’s weird man, it is definitely a lot. I used to feel like I just wanted to do so much social media stuff but I could feel myself gradually do less. Now I have to be like, 'okay I better do that stuff'. And after each tour I go on a little camping trip and get to switch off, but you come back to the real world and your brain’s changed. Normally you walk around and things happen and you’re like ‘Oh that could be good content, better take a story’, but when you have 10 days off from doing that it’s very refreshing haha.

On the new live show for the ZAG Tour:

I feel like I’ve got all these new tracks to play with, especially for people who’ve seen me before, I don’t want it to be the same old thing. So I’ve been picking which songs from the album and any recent remixes I’ve done and figure out which will suit the live set. Then deconstructing them, figuring out how to play them live, make it all flow, it’s a lot of work but it’s super fun to have some new stuff to work with. And I’ve still got big boy the elephant, but I’m in the process of building a little jungle for him to exist in, and some new lighting and things like that. Hopefully it’ll be pretty cool, and help to create the universe of ZAG.

Now that I’ve discovered that it’s fun to be in the room with people, I’m really psyched on cruising around and doing a bunch of different writing trips. One thing I’ve enjoyed is going on little trips. Like I went to LA for 10 days and wrote music with different people every day. And I might do more of that, even within Australia and just see what I come with really. That’s my next move I guess. I want to keep writing albums, but in the short term just keep trekking around and see what happens. 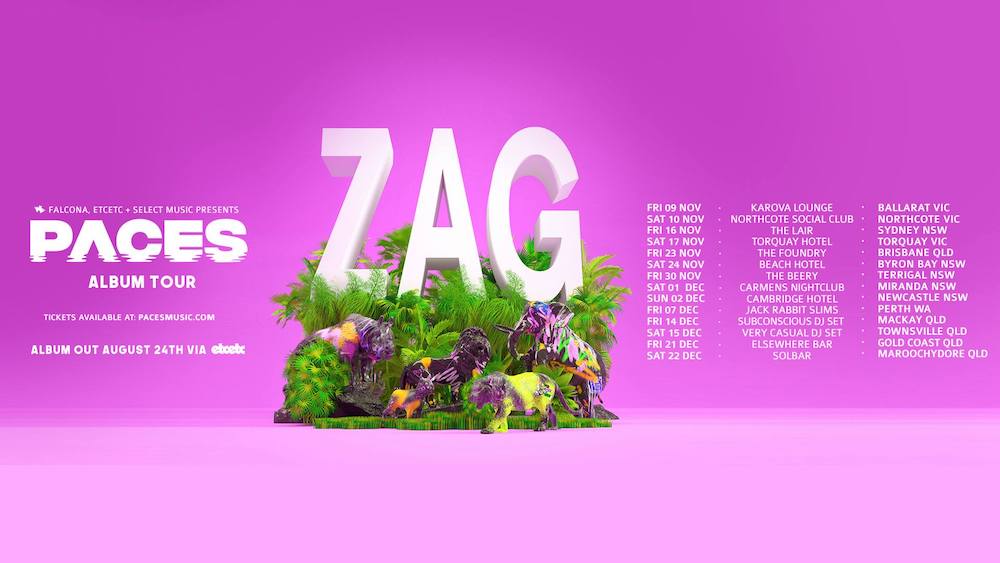 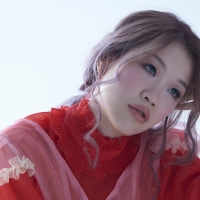 Get to know Singapore's Linying and her new single Paycheck ahead of BIGSOUND 2018Her latest single is a stunning, stripped back slice of indie-pop. 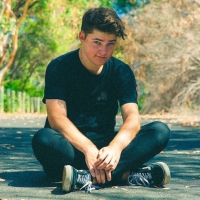 Electric Feels: Your Weekly Electronic Music RecapThe best of the electronic world in the past week, including Bajillionaire, Kito, Disclosure and more.