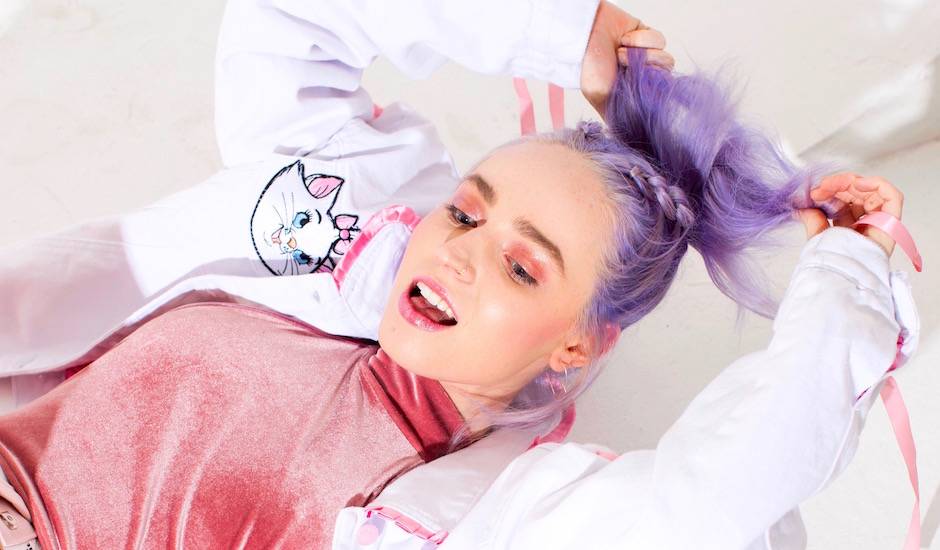 Muki's sound is the sonic version of a bath in cream soda pop, while cotton candy bubbles detonate in your face. Growing up in the suburbs of Sydney with a blues musician for a father and psychologist mother, Muki definitely has a unique insight to the world around her and invites all who listen in to her peculiar universe. Her new single, Sassaparilla, sounds like an ad for an American diner set in 2030, and that 2030 was the year that we looked back and started referencing pop culture of video games 30 years prior - the tune's good. The pitched vocals add a fun, yet stabby element, it’s like a tiny ouch feeling into your eardrums, but it causes no pain. It’s nice, it’s like a friendly punch from a pal, a little tap to say 'yeah we having a good time'.

If pastel hair and bubblegum had a noise, this would be it. Of the track, Muki says, “​Sassaparilla is about being unique, and giving oneself permission to not be another chain in the scene, but allowing yourself to express your individuality. I wrote it out of frustration. I would go to these social events and everyone would look the same, talk the same, and butt-lick each other. I was over it. When you take a sip of Sassaparilla it gives you the freedom to be who you want and say what you want... even if it is a bit sassy.” Sassaparilla is also the first release on Palace Records, a new label founded by Sydney-based musician Phebe Starr. Take a listen below: 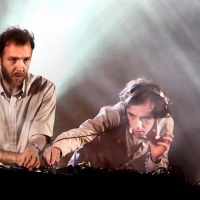 Electric Feels: Your Weekly Electronic Music RecapThe best of electronic music in the past week, including Soulwax, K?D, Torren Foot and more. 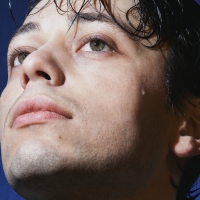 Introducing: Martin KingThe other half of Oscar + Martin is ready to ramp up his solo output.
Electronic