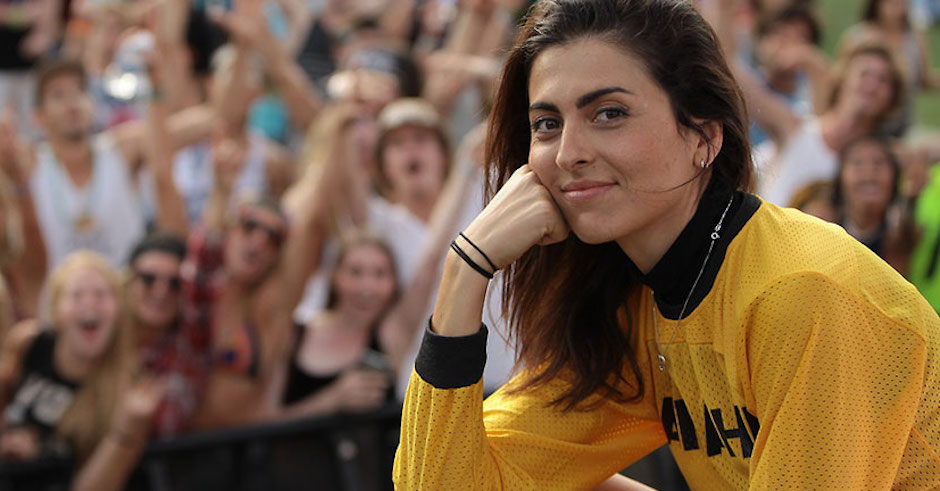 It’s now November and as we start to get close to those summer months, the Sun isn’t the only thing bringing the heat. Client Liaison brought those 80s funk vibes with their just-released album Diplomatic Immunity, which joins a massive remix package of Flume’s Say It (one of which included in this week’s column) and a new track from Nick Murphy or Chet Faker as Australia’s biggest electronic releases this week. Perth production project HWLS also dropped a track that screams early HudMo, Golden Vessel teamed-up with Woodes for some down-tempo goodness and, finally, Sidechains boss Denzel Sterling teamed up with Moistbreezy and Amy Axegale for Rev to round out with a clubbier tease. On an international scale, we got newies from Dirty Chocolate, Jerry Folk and, as I’m writing this, it appears Mr. Carmack has uploaded another new track to his over-flowing Soundcloud page. We also got a new bloody single from PNAU that has us dancing like it’s 2011 all over again and, of course, the most talked-about electronic track of the week in RL Grime’s monstrous What So Not and Skrillex collaboration Waiting. Also The Chainsmokers dropped an EP, not that anyone really wants to listen to it. Anyway, here’s some of our picks for the best electronic tracks of the week, featuring Anna Lunoe, Bonobo and the return of the Chemical Brothers.

First up – Bonobo. The esteemed Cirrus producer is a favourite for many, so an announcement of a new album out early next year and a brand new single arriving this weekend is bloody good news for a load of people. The album is called Migration and is out January 13 next year through Ninja Tune – the group behind albums from Machinedrum, Run The Jewels, ODESZA and Thundercat, among others. In the meantime, luckily, we’ve got a tasty little new number entitled Kerala that is sure to win you over until the album’s release. It’s a little more of a commercial take on Bonobo’s signature, percussion-driven sound, especially when those vocals come in around the minute-and-a-half point, but it’s still an incredible piece of work that’ll have any casual Bonobo fan frothing at the mouth. The video is also stressful as hell, which really contradicts the chilled-out, blissful tones that radiate from Bonobo’s production.

Kasbo is a Swedish producer who has been doing some great things of late, releasing a handful of notable remixes since last year’s Foreign Family Collective release World Away. His new track Call is his first original since, seeing him team up with English vocalist Cheney for a blissed-out future-bass track that pulses with deep synth and vocal melodies. Cheney’s manipulated vocals fly above the walls of synth that slam throughout the track’s chorus, which sits between contrastingly quiet and soulful piano-infused verses.

Emerging Australian producer St Albion has been a personal favourite of mine this year, building up his catalogue with collaborations with Feki, remixes for Spit Syndicate and, of course, his charming debut Hold On. Featuring Max Frost on vocal work, his latest track Ghosting is one of his best, combining his electronic sound with some deep hip-hop nuances to create a track that could almost be a revamped, modernised Gorillaz single. The building opening synth carries on for much of the song’s duration, which those disguised hip-hop sounds shining heavily in this section. The chorus and breakdown are more-so electronic than anything, with a catchy vocal line blending with smacks of synth and quick-firing snare work, before rounding back into that darker style for another verse or two. For St Albion, 2016 has been an absolute dream of a year, so let’s hope (for his sake and for ours) that 2017 is the same.

With last year’s Path of Wind, Melbourne producer Recluse flew into the picture with a bubbly production style laden with animated, lively samples. This week saw him return under the Stoney Roads Records arm for Dusk, another high-energy track featuring Rromarin on vocal duties. Opening with a twirling, percussion-driven synth line, Rromarin’s vocals offers some lightness to the track’s overall dark nature, which stems from the onslaught of bass kicks and toned-down synth work. What I like about Dusk is the fact that whilst it definitely has those clubbier elements we saw with Path Of Wind, it doesn’t dominate the track like what happens most of the time. Instead, the quick-firing bass kicks and rapid percussion add to the song and give it more drive and don’t control the whole nature of the track, which is really cool to see. Definitely a step in the right direction for Recluse, a direction he will hopefully follow into the next year.

Easily one of this year’s biggest songs, Flume’s Tove Lo-featuring Say It has dominated the airwaves with its earworming, laid-back vocal melodies. Emerging as a part of a just-released remix package for the single, fellow Australian producer Anna Lunoe has added her house touch to the track, reworking the track into pure gold. Although it could’ve been incredibly easy for the seasoned producer and radio host to turn Say It into a massive club banger, she’s opted for a more low-key house remix of the track. Tove Lo’s original vocal work glides over a dark melody to open the track, which builds with slaps of percussion before transforming into a brassy, dark house breakdown that is more easily-listening than Lunoe’s previous work, but still manages to get the job done really well.

With names like Justice and Mr Oizo both dropping long-awaited albums this year, it seems that 2016 is all about the revival of electronic’s former champions. The Chemical Brothers is another huge name to add to this list, returning with a new single C-H-E-M-I-C-A-L that could easily be the first tease of their next album. Although any Chemical Brothers fan will be pushed to say their new albums are anywhere near as good as the classics like Push The Botton, C-H-E-M-I-C-A-L sees the Chemical Brothers return to their classic sounds for a nostalgic new track. The opening is a bit all over the place, with an out-of-place vocal line that unfortunately sticks around for much of the track. However, when those acid-house synths come in with the first breakdown you don’t even notice it, because they’re that good. Can’t wait to hear this in a 3:00AM club setting. 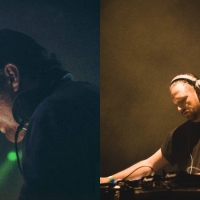 Premiere: Get ready to rave with a DNGRFLD remix of Marten Hørger's Deeper DownThe WA-based producer takes on a banger from his mate from Germany. 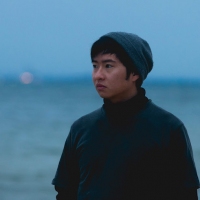 Yeo continues to shine as one of Australia's most intriguing producers on FrostNo one is making music like him, and it's great.
Electronic