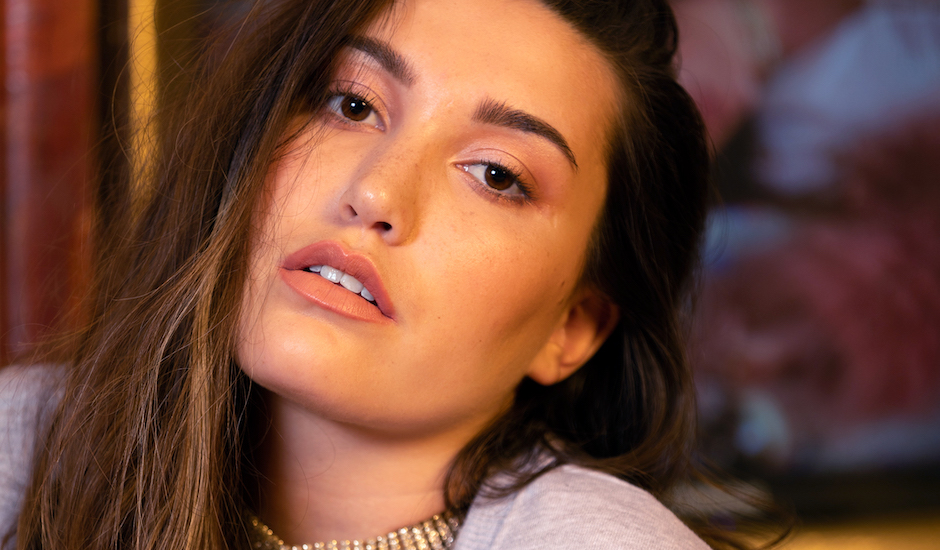 20-year-old Queensland singer Doolie is someone we've featured a couple of times before, but mostly in collaboration mode. Over the years, she's guest-featured on tracks by Paces and POOLCLVB and worked with plenty more, finding her footing as an artist-on-the-rise that with 2:20, the musician's second single and first for two years, feels fully fleshed out.

Featuring rising musician and Australian hip-hop star-on-the-rise Charlie Threads, 2:20 is a brooding R&B single that swells with this thick, electronic backbone, with dark synth melodies and dense bass kicks uniting underneath Doolie's vocal, which glides with this almost-Teyana Taylor-esque sense of self-confidence and sensuality. Charlie Threads' guest verse further adds to the single's hip-hop/R&B edge, deepening the track's sound and creating quite a genre-varying, multi-faceted track which serves the perfect introduction to an artist bound to dominate in 2019 and beyond. "2:20 is about being on the same page as somebody who you like and who likes you back," says Doolie on the single, before Charlie Threads chimes in: "2:20 for me had me hooked for real. I really knew where it could go when I heard the demo. Doolie is so fire, that voice bro! Everybody relates to missing someone; I guess we equally tapped into that. This was also an opportunity for me to showcase the fact I’m really not ‘just a rapper’, I’m multi-layered and I’m glad Doolie and her team saw that and got me on the joint, we got another one!"

Listen to the single below, and better get to know Doolie underneath that:

Hi, my name is ACTUALLY Doolie (not Julie or Dolly), I’m 20 years old and obsessed with reptiles. I don’t know what I love more about music, the writing or the performing. But I’ve always known it’s what I wanted to do with my life.

Moody affff. I’m a sucker for a good melody; I love writing songs that people can relate to – writing about the emotions that we all feel ashamed to feel sometimes.

Every song is super different. Sometimes I write lyrics and a melody and bring it to the session. Sometimes it’s a track a producer’s sent up without any melody and I write on top of that. And sometimes the producer and I both start from nothing and build the song together during the session.

I’m so lucky to have worked with the talented people I have for this track. This song talks about those late night feels of wanting to be with someone who wants to be with you — and just being a lil needy haha. GXNXVS’s production and Charlie’s verse really helped with setting the mood for those feels.

Nothing planned yet, but I absolutely love performing so I can’t wait to get on stage and perform some of my new material. Plus I love doing guest performances like I did with LO’99 at Splendour. I’ll keep ya posted.

I’ve got a bunch of new music that I’ve been working on and will be released throughout this year. I do really want to keep writing and doing collaborative work with other artists and producers. I love an excuse to get on stage! 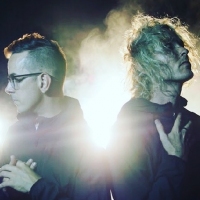 Introducing WARCRIES and their Presets-esque debut single, This Is ParadiseThe electro-grunge duo unleash their debut single on the world, providing a pulsating, gritty beat. 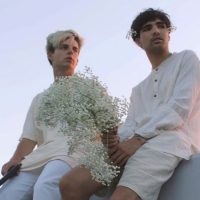 Premiere: Oh Boy announces his stacked debut EP with its lead single, Talk To M333Arriving on May 3, the Sydney producer's debut EP will feature everyone from Cub Sport to Cult $hotta.
Electronic