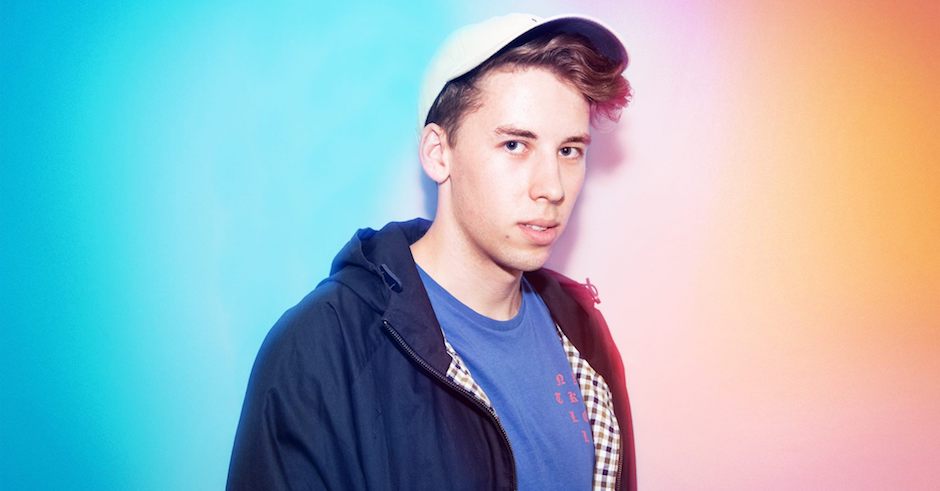 If there’s one thing we love the most, it’s seeing home-town talent excel. Joining the ranks of Slumberjack, Ziggy and Koi Child as some of Perth’s most exciting recent exports comes Ukiyo, the production alias of 20-year-old Timothy Arnott. In our list of 17 electronic acts to watch in 2017, we said that Ukiyo would “escape the clasps of Perth and become a nation-wide hit” and now, armed with his new single Calling (which features Phocal frontwoman and vocalist Your Girl Pho), we think he’s done it. Incorporating nuances of hip-hop and classical influences in a synth-charged electronic production, the Perth producer dazzles, capturing the essence of an Australian summer in three short minutes. Calling sees Ukiyo’s largely-unexplored strength in song-writing come to life, with Your Girl Pho’s soulful vocals floating over a future-bass production that is smooth and tasteful, keeping things fresh with pin-pointed synth breaks that draw him away from the standard ‘Soundcloud future-bass’ label.

In the track’s premiere, the exciting producer gave some insight into how the track came about. “Calling began as some simple classical piano chords back in March last year and during the crazy year that I’ve had since, I’ve been putting my heart and soul into getting it to sound exactly the way I envisioned,” he said. “Phoebe [Your Girl Pho] coming on board with her song-writing and soulful vocals really created something unique and special. This track represents the first chapter of Ukiyo and I’m beyond excited to hear how people respond to it.” 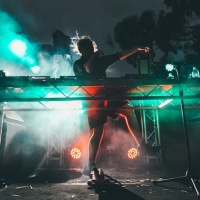 Enschway announces big Australian tour and new single, I'll WaitLinking up with sumthin sumthin for the new track, 2017 is going to be Enschway's to own. 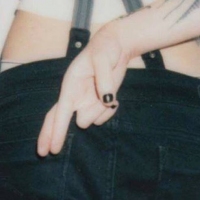