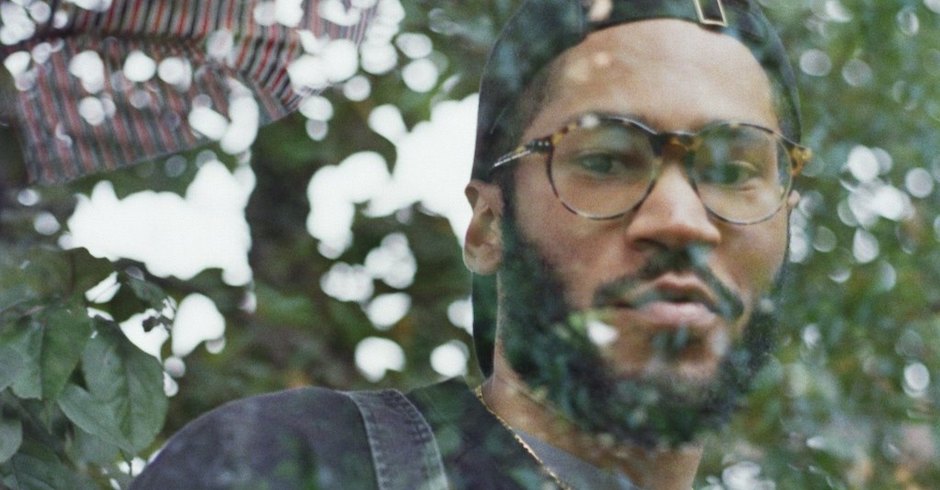 It’s Monday and life is tough – we get it. You’ve just poured your fourth cup of coffee, re-scrolled through your Facebook feed for the third time and you’ve no doubt had a mini-heart attack googling if you’re going to OD from the one too many Nurofens you’ve taken to combat that pounding, post-bender come down. Whilst our weekly playlist of moody, chilled-out electronica might’ve felt more comfortable - providing some solid tunes to wallow in your own self-pity to - we decided a change of pace might be better off. By taking some of these gloomy, down-tempo jams and injecting them with a couple of upbeat bangers, we hope to you up and back on your feet in no time, but still allowing time to grieve over the weekend just gone.

In case you’re yet to be acquainted, Lastlings is a brother-sister electronic duo that has shone throughout 2016, landing themselves a name as one of this year’s biggest triple j Unearthed pick ups. Hailing from the Gold Coast, Lastlings’ latest offering, the shimmering, chilled-out Time, is their second tease since the highly-acclaimed and highly-loved Unreality EP at the start of this year and god damn, is it good. In comparison to June’s YOU, Time is more of a laid-back, easily-listening piece as opposed to something you know would go off in a festival setting, but despite this, it still gets the job done in conveying Lastlings’ musical talents in delicate, percussion-lead productions and those soft, caressing vocals of front-woman Amy Dowdle that have charmed us time and time again this year. With their dreamy electro-pop sound, Lastlings have proved time and time again that they are a force to be reckoned with this year, a force only made stronger with their recent signing to bookings crew Select Music, festival announcements for EMC Play, FOMO Festival and Beyond The Valley, plus support slots for Vera Blue and Emma Louise before the year is out.

Ask anyone with a clue-in to North America’s electronic scene right now, and I could personally guarantee you that every single one of them has Tennyson written down somewhere as one of their most favourite acts around. The Canadian sibling duo has been one of the most surprising acts to blow up over the past few years, with feats including working alongside Skrillex to mellow-out his track, last year’s experimental, piano-infused single With You and teaming up with Mark Johns to cover Amy Winehouse’s classic Rehab. Their latest cut comes in the form of a remix for Giraffage and his track Bring Me Your Love, with the duo turning things down a notch for a tender, building re-do. The remix has an almost FKA Twigs feel about it, with bangs of percussion and bass hits emerging in the climactic breakdowns, which sits in-between the swirling vocal work of THEA, taken from the original. The remix further proves Tennyson’s versatility and talent when it comes to producing, which sort of makes you question if they’re really humans and not two freakishly realistic music cyborgs from the future – or y’know, something like that.

JOY. - Joy To The World Mixtape

After being one of last year’s biggest rising stars, things have been a little quieter this year for Brisbane-based vocalist and producer JOY., not releasing too much aside from a couple of remixes and feature spots, an instrumental mixtape and a single solo track Like Home. After surprise dropping the Lil Aaron-featuring Birthday two days ago, JOY. has finally stepped things up this year with an eight-track mixtape, all produced and featuring JOY. herself. After a brief, instrumental introductory track, the mixtape launches into the aforementioned single Birthday, which sees quickly-emerging American rapper/Twitter icon Lil Aaron feature on a bass-swollen, trappy production alongside JOY.’s own sultry vocals. An echoey piano interlude is then hoisted into the spotlight, which offers a light relief before JOY. returns to her bass-heavy electro-pop with Steady and a further four tracks after that. The mixtape swerves between styles and tones, being delicate and old-fashioned at times but then becoming more modernistic and trap-influenced at others. Because of this variation, the mixtape doesn’t really flow like one should, but considering the quality of each of the tracks on their own, I think we can easily let it slide this time around.

Kaytranada’s 99.9% is already being heralded as one of this year’s best albums, picking up this year’s Polaris Prize amongst competition from Drake, The Weeknd, Grimes and more, but he’s not quite done for the year yet. Just a couple of months after its release (and just in time for his forthcoming Australian return), Kaytranada has done it again, compiling loops, remixes and sounds crafted during the creation of 99.9% in a handy full-length mixtape, that sprawls across its 87-minute duration. Entitled 0.001% ??? (somewhat frustratingly, as 0.001 + 99.9 does not equal 100 – but I guess it could hint at even more forthcoming material), the mixtape swerves between genres and styles, remixing the likes of Chance The Rapper, Usher, TLC, Alicia Keys and SBTRKT along the way and enlisting the familiar voices of Anderson .Paak and Joey Badass for unexpected guest features. It builds from where 99.9% left off, twisting and turning those Haitian influences and jazzy sounds which made us all fall in love with Kaytranada in the first place, and turning them into something new, creative and special.

Besides working on triple j as the host of House Party, KLP is actually a pretty sick producer too. In 2013 she released an EP called Revolution and has released singles pretty much every year since, but she’s really stepped up over the past year or so with tracks including the REMI-featuring Recover and Air, which dropped earlier this year. Her newest track Ember is her most refined and polished piece to date, combining her own vocals with a feel-good, house-leaning beat. It’s up-beat and happy, pulsating with glistening, summery vibes that you could easily picture in a scenic festival setting, yet at the same time, it has a certain smoothness to it that makes listening to it lounging around at home just as inviting.

Since seemingly appearing out of nowhere at the start of last year with world-class remixes under his XVII moniker, Vincent has become a staple in North America’s bass scene, getting us extremely hyped with tracks including this year’s Her, the The Weeknd-sampling Only and Anax. His newest track Retrograde takes a bit of a different turn to what you would initially expect, ditching his in-your-face, bassy trap sounds for a genre-defying single that proves his variability and talent as a ‘Soundcloud producer’, something that really differentiates him from the rest. It launches the next chapter for Vincent, with an emotionally-charged electronic number that blends light tropical melodies with vocal samples and building claps of percussion, which unexpectedly transforms into an incredible, synth-powered breakdown, but not in the typical trap-banger format you would expect. If Retrograde is anything to go by, Vincent’s new creative direction is a definitely a step in the right direction, steps which hopefully will lead him to Australia after canning his debut tour last year without explanation. 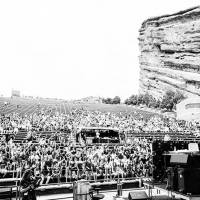 Life On Tour In The US With clnThe Brissy beatsmith had one heck of a time. 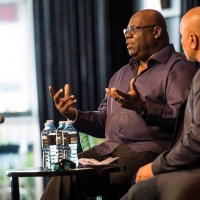 EMC Academy's first speaker lineup for 2016 is here and it's all killerIncluding some of Australia's biggest names, such as Carmada, Dom Dolla, Paces and ShockOne.
Electronic