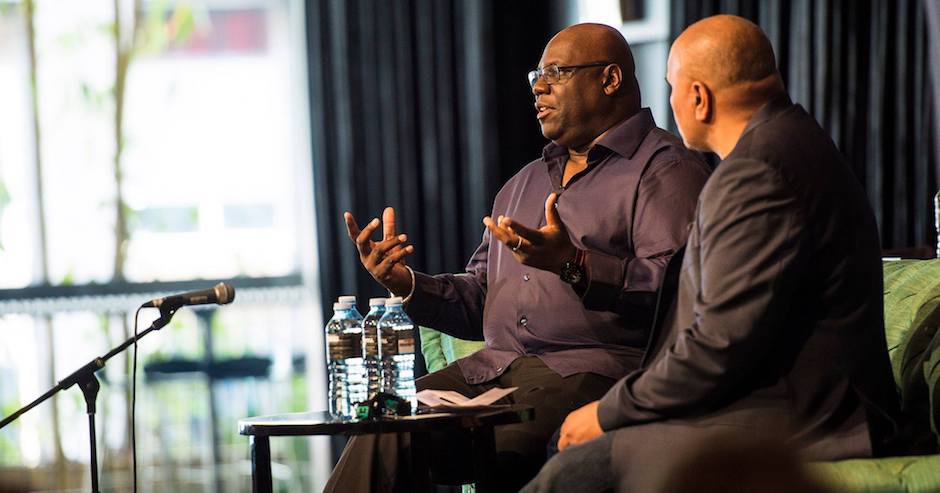 Between the initial line-ups for EMC Pro (including representatives from Goldenvoice, Boiler Room, Google Australia and more) and EMC Play (which boasts Paces, Kuren, Lastlings and a heap more), you would be forgiven in thinking the bulk of EMC's names have arrived. However, you are wrong - so, so wrong. Whilst the EMC Pro side of things boasts all the big, international speakers, EMC have just dropped the first round of names for EMC Academy, which connects aspiring artists with some of Australia's biggest names in electronic world. Running across the same two days as EMC Pro, EMC Academy will include masterclasses, panels and discussions with artists including Elizabeth Rose, Paces, Carmada and Shockone, as well as industry names from Falcona, etcetc, Select Music, Ministry of Sound and APRA. They’ll be covering everything from songwriting and production styles to release cycles, accounting and bookings, with some of electronic’s best to collaborate to produce two songs (one a day) in front of the crowd, allowing the participants to gain insight on what goes into a track behind the scenes.

With a heap of names set to arrive on October 12th, EMC Academy is only set to grow from here, so it's probably a good idea to grab the early bird tickets while they're still available HERE (ends Midnight AEST tomorrow!). Tickets include not only the Academy sessions, but also the EMC keynotes each morning in the IVY ballroom. 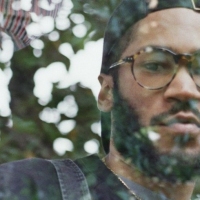 Electric Feels: Our fave new electronic tunes this weekA couple of tracks to get your week started in a good way, including newies from Lastlings, Kaytranada, and KLP. 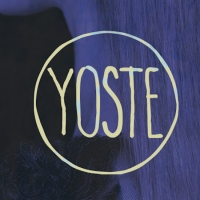