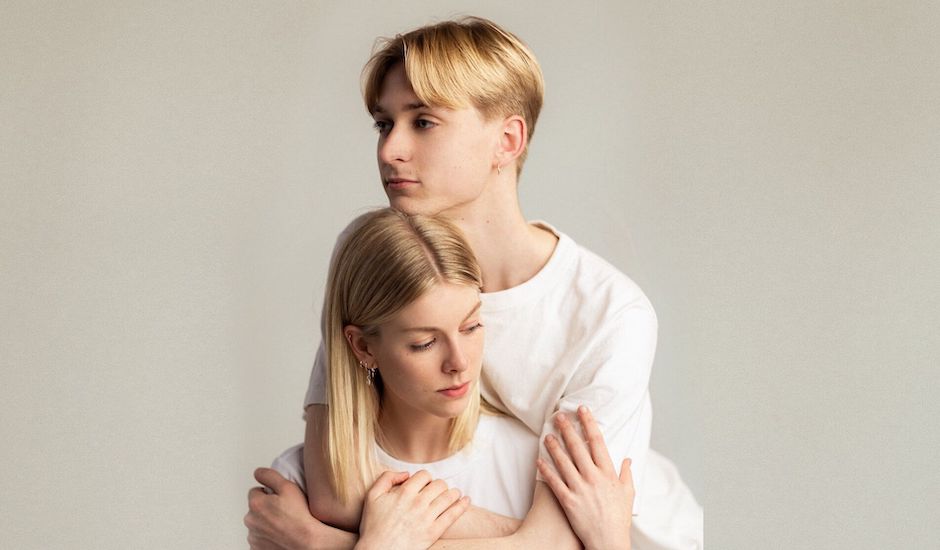 Over the last few years, we've found ourselves falling in love time and time again with Melbourne duo Hemm, with their intricate and delicate approach to subtle electronica-pop winning us over as they continue to rise over the last few years. On their debut EP, 2017's Space Between Us, the two-piece composed of

Thankfully, with its arrival earlier this year, the duo's second EP holds its promise in cementing Hemm as one of indie-electronica's most captivating and brilliant, exploring the complexities of life and love with their sound that accompanies this perfectly - thickly layered and detailed, but open and wide-ranging to ensure accessibility. "

Today we premiere the video for one of the EP's most mesmerising cuts, Why Do I Unwind?. Arriving ahead of performances at Melbourne's CHANGES Festival next month and Brisbane music industry institution BIGSOUND this September, the video clip pairs the single's bass rhythms and airy vocals with bright, bold visuals which as director and close friend Arabella Frahn-Starkie explains, is inspired by the movement and energy she felt bubbling under the single. "I think through my experience mostly as a dancer and a choreographer, the first thing that struck me when I heard this song was the movement I felt in it. Hearing the melodies I could really feel this movement of pushing backwards and forwards. Coming into close proximity with a body and creating a vast distance. A rush forwards and a slow retreat," she explains. "I felt that the idea of receding into a world of colour and texture related to a particular aspect of what I connected to lyrically. This is a completely personal interpretation of the lyrics but in the words, I felt I could hear an oscillation between opening and allowing yourself to let some in close to your emotional centre, and a hardening, creating an outer surface to retreat as an act of emotional defence. We worked with ways that rob and juice could become part of the furniture, receding into the background and moments for the inverse, where I felt they could really be communicating outwardly. I think it’s a complex song, every time I hear it, I feel I hear something new."

Dive into it below: 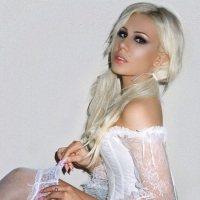 Introduce yourself to the wild, ruckus-inducing pop of SlayyyterHer latest track comes in the form of a feature for Australian bubblegum-pop producer Donatachi, and it goes off. 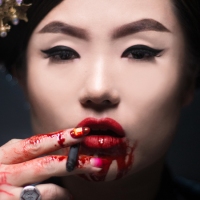 Premiere: Meet BVLLVDS, who brings darkness with AS ABOVE SO BELOWThe multi-disciplinary Korean/Australian artist brings something incredibly unique with her latest track.
Electronic