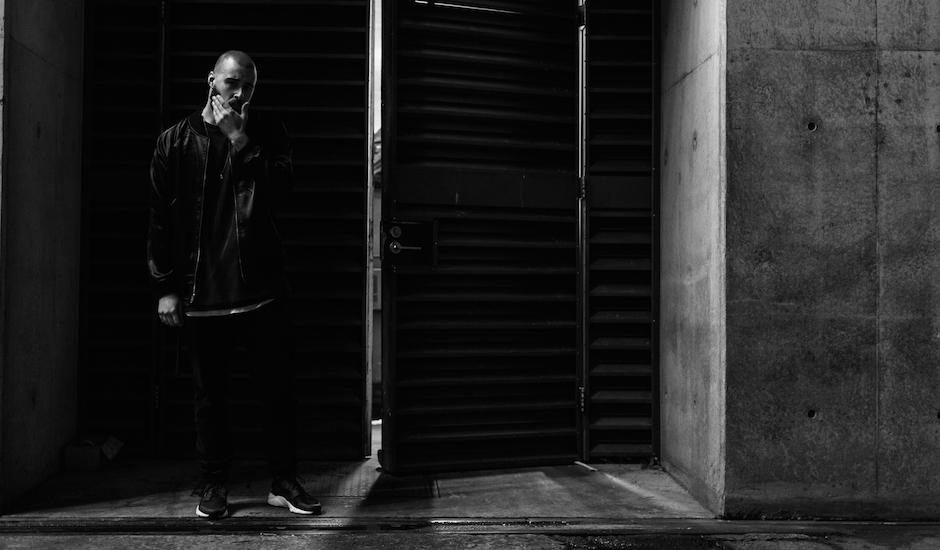 To say Moonbase has had a big-ass 2017 would be selling it pretty short. Along with performing at SXSW and Europe (including opening for Run The Jewels in Amsterdam), the former commander also launched his own imprint, Trench Records and has his single Anderson .Paak-featuring bomb It Don't Matter used on a Fast 8 trailer (along with just being a serious weapon of a tune). The good times roll on this weekend when he hits Splendour In The Grass on Sunday arvo in the Mix Up Stage (1.30pm), and we reckon you might hear a few of these bad boys if you get along.

Edits Vol. 1 features some sneaky Moonbase takes on some big rap tunes, and according to the man himself, "This pack of edits is a combination of tracks I've been playing both at the club and at home. Made over a few afternoons, these bass tracks and hip hop flips are fun little experiments that I felt like sharing. Keep an eye out for Vol. 2 sometime in the future!" And until that time, tuck into these weapons below or go download them for free via the Trench Records WEBSITE, and we'll see ya on the dancefloor at Splendour this weekend! 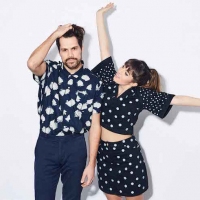 Electric Feels: Your Weekly Electronic Music RecapThe best of the electronic world in the past week, including Oh Wonder, Hundred Waters, Empress Of and more. 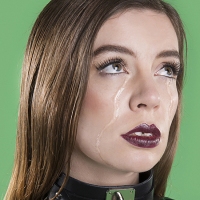 Introducing Jessica Says and her ice-cool new noir-pop LP, Do With Me U You WillShe launches it in Melbourne this weekend at The Toff In Town.
Electronic