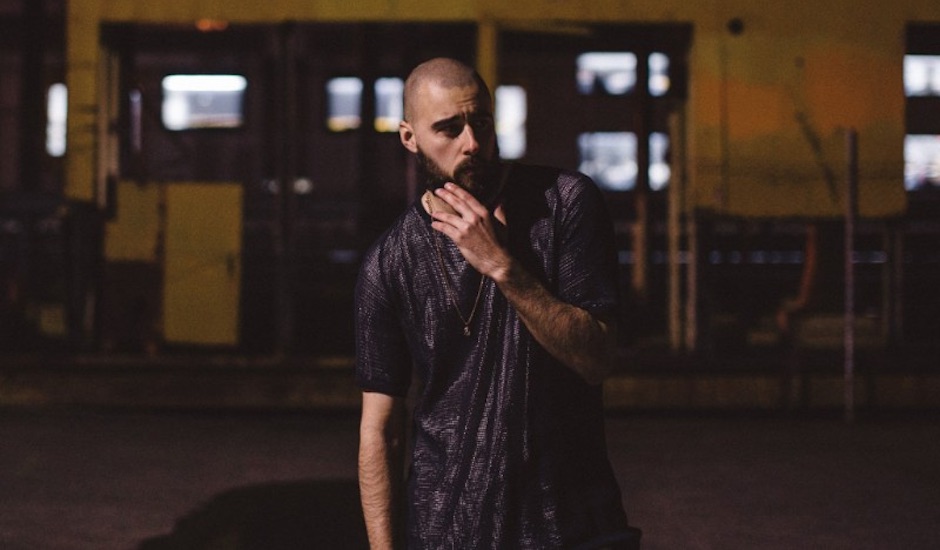 From the grimy warehouses to the bassiest clubs of Sydney, Moonbase Commander has had a heaving 2016, bringing a left-field hip hop production style to the future-bass world with excellent results. It's all lead to today's release of his new EP, Orthodox, four powerful bangers putting a deep, dark turn on trap and bass, signifying Moonbase Commander's true arrival. It premiered on Nest HQ, is available to buy NOW, and you can stream it below along with a few words from each track courtesy of the man himself:

This was the first beat I started writing for the EP a few months ago. I began by playing around with a few samples I cut from a Tamilian record which formed into the second half of the track. This one used to be called Kashmir when it was a demo as I was listening to heaps of Led Zeppelin at the time - there's also a mellotron buried deep into the track.

Heavyweights is a cold and spaced out tune in terms of the instrumental. It's mostly built around sounds taken from a Roland 808. Once the beat was more or less finished I sent it to Mikey and he jumped on there and killed it.

This track was originally an 80 bpm boom bap joint - head-nod shit. It used a lot of the same samples that made the final cut but it was a completely different animal. As I was making the tune, I added a few bass riffs and built a few jungle breaks which eventually turned it into Greyhound. Had a lot of fun with this one.

Ecca took this track to a whole new level. I started the beat with a synth jam I had one night at home and built the beat around that. Ecca came on board with an amazing vocal performance and her lyricism really took the song to a new space. The track plays around with the concepts of wealth, vanity and industry - a deep cut for sure, one of my favs off the EP. 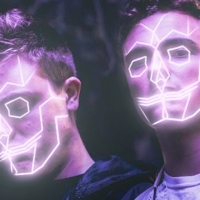 Track by Track: SKULS - Terminal EPThe emerging LA duo walk us through their latest EP, out now through Terrorhythm. 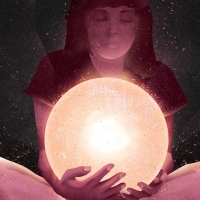 Listen to a new Jai Wolf track, taken from his upcoming debut EPLike It's Over will feature on Kindred Spirits, out November 18th.
Electronic

From twisted dubstep to uplifting deep house and ambient compositions, 2022 had some big electronic full lengths