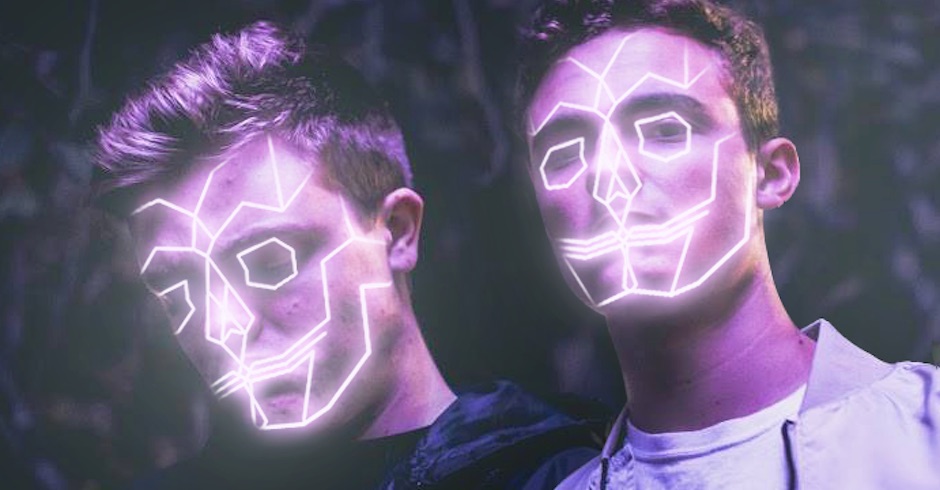 Originally catching our eye with a bass-soaked remix of Baauer’s Body a few months ago, LA-based duo SKULS are quickly rising amongst the ranks to become one of Los Angeles’ best newcomers of 2016. Today brings their second EP for the year, following up their two-sided Transient release with Terminal, a four-track EP out through Plastician’s Terrorhythm Recordings. Across the four tracks, SKULS explore a wide-array of sounds with each track sounding unique and independent from each other. The opening 1501 hits with walls of bass and synth, which combine to give an almost down-tempo, genre-defying sound after a hefty extended intro. Meanwhile, the EP’s second track Power sees SKULS take on that early trap sound that their new-found home is so internationally-recognized for, offering speaker-blowing bass hits which are mimicked again on Lotusville, one track later. Closing with the glittering, almost Porter Robinson-like Movements, SKULS’ latest EP transitions between sounds and energies, something that the duo relates to with the release’s creation. “This entire EP was made while going through a transitional phase of life,” they say. “It represents a period where one life is ending and another one is beginning.” Listen to the full EP now (which you can cop online HERE) and learn more about the EP’s creation and story below, as the duo take us through the EP and its preluding Transient release.

The opening track is about those moments in life when you realize everything has changed and nothing will ever be the same as it was in your past. We started this song after we moved to LA and we took a short trip back home and everything felt off. 1501 is the address of our old house in the bay & the outro of the song was actually recorded in my old living room when it was empty right before we moved.

Power represents the journey of leaving your old life after waiting for that change for so long and just exudes that raw energy of taking off for something unknown on the beginning of a journey. The song starts off with a voicemail from a family friend asking us to give them a call and the sound of an engine starting of the U-Haul we took on our drive to LA.

Lotusville is Los Angeles - and it's a soundtrack built on all the anger and pain we faced once we started dealing with our new lives. We had been struggling to find jobs for months, our only friends who had moved down to live with us in LA were depressed, everyone was fighting & none of us were happy - so this came out. The track starts with us on the phone whilst planes from LAX are taking off and landing because our apartment to this day is blocks away from the airport - and it just encapsulates the feeling of a new beginning and all of the struggles that come with it. The end of the track has an employer from the Bay Area leaving one of us a message to call him and signifies a part of our life that isn't there anymore.

Movements is probably our favourite song we have made because it's so personal to us. We created this song right after both our friends who had moved down to LA with us decided they had enough of LA and wanted to move back home. It helped us realize that we needed to accept the changes happening in our lives and that holding on to the past would only prevent us from moving on. Even though the song doesn't conclude our journey it does conclude all the feeling we felt from that journey. We were able to leave our hometown, go through all these changes, and accept them. It's the end of a terminal.

Transient (Prelude to the EP)

In the summer after everything in Terminal happened, we came back up to live in our hometown for a month. In that month we finished these two songs. The name Transient is used to describe our impermanent visit to our past, and has hints of our struggles the prior year throughout the intro's and outro's. The cover of Terminal has two cassette tapes, with a picture of us standing outside my old house (1501) in them and a white block holding the same USB that’s the cover of the Terminal EP - a hint of what's to come. 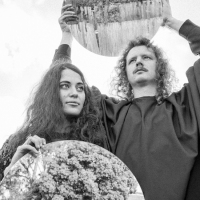 Premiere: Get lost in the haunting world of Seavera's latest single, Parallel & RepeatAnother taste of their 2017-due, debut EP. 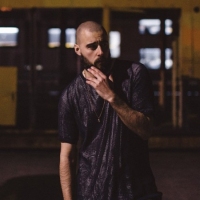 Moonbase Commander takes us through his new EP, OrthodoxThe Sydney-based producer backs up his impressive Southpaw EP with ease.
Electronic