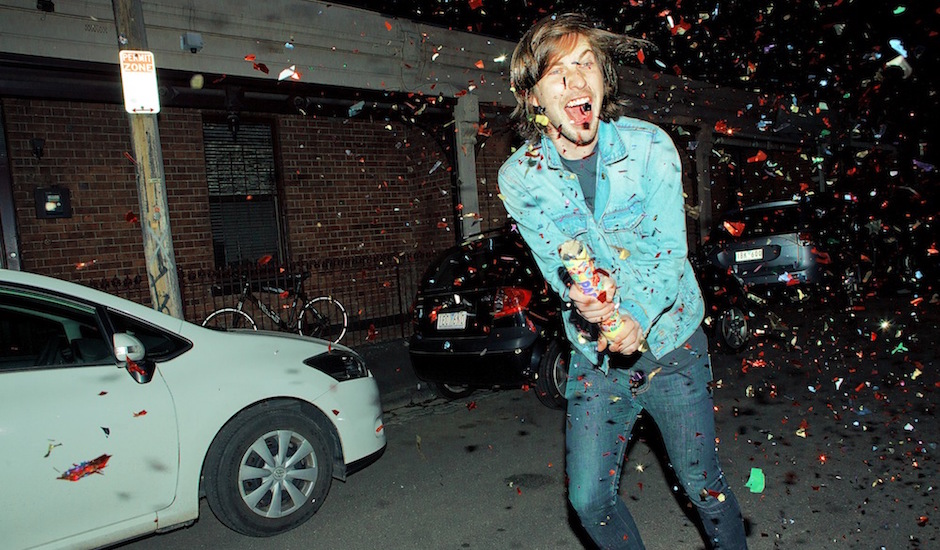 Melbourne DJ/producer Tyson O'Brien AKA Generik is on one at the moment. He's just released a sexy af new single in Late At Night, taking to a huge residency at OMNIA in Las Vegas to celebrate, one that's already seen him supporting the likes of Calvin Harris and generally living the life. We hit him up to find out what life's like in the real sin city, and what he's got on the boil once/if he survives Vegas.

From a Melbourne boy to a residency at Las Vegas, that’s insane! What’s it like being a DJ in Vegas?

It's pretty amazing to be able to do what I do in Vegas. Vegas is a party hub for America with so many people coming in and out every day it's crazy! It's also mental that I get to play to a sold out room of 3,500 people every week show!

Where’s your fave club to play at?

Omnia for sure! They have this amazing lighting chandelier that comes apart and moves around and yeah you just have to see it to believe it!

Please tell us some funny/interesting stories about what looks like a whole other world compared to what we're used to over here:

It is a whole new world. It's completely different to Aus! Watching Darth Vader pop out of the roof and Mission Impossible-style drop from the ceiling with a magnum of champagne to present to the table who bought it is a regular thing, which is mind blowingly LOL.

Congrats on the new single, you must be happy with the response from your latest single Late At Night?

Thanks so much! The response has been amazing! I worked really hard on this one, so when you get good vibes on a tune you’ve made it's an awesome feeling, ball tingling in fact!

You’ve got an upcoming tracks with Aston Shuffle and A*M*E, what was it like working or mixing with them?

I love working with other creative people, when you start bouncing ideas around and you create something together it's pretty awesome. DJing with the Astons is always a messy affair hahaha.

You’ve just come off supporting Calvin Harris, what a sick gig, did you learn anything from him personally and musically?

The shows with Calvin have been amazing - it's a massive honour to warm up for him. His professionalism is insane, always working on new ideas, I’ve definitely taken that away from him.

Where do you want to take your music so you have some longevity in the house/EDM world?

You can’t really control trends and you don't want to fall victim of following trends. I guess I just want to make interesting music, learn from whoever I can and make the best sounding music I can.

Do you have any gigs, clubs of festivals that you have on your bucket list to play?

I haven’t really played much in Europe yet, so would love to tour there next year. Coachella is def on there and THE LOGIES AFTERPARTY!!!

I look forward to coming home later this year to tour and play you all the new music I've been working on here in LA! 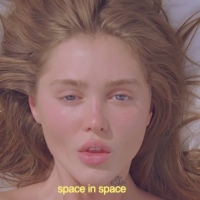 Watch the rather-NSFW video clip for Tiger Love's Space In SpaceA comeback single for the New York duo ahead of their debut album later this year. 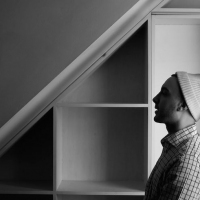 Clams Casino gives us a tantalising taste of his upcoming album with Blast2:17 of pure Clams goodness.
Electronic